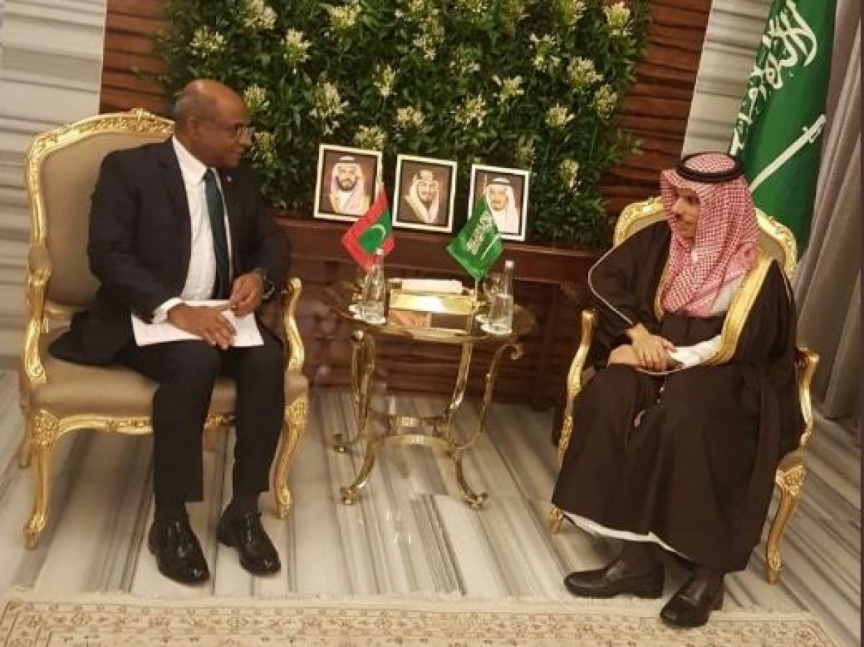 The agreement signed in March was ratified in a cabinet meeting held in Jeddah, Saudi Arabia and will see Saudi assistance to develop the health sector of the Maldives and train professionals.

Minister Shahid is currently visiting the Kingdom to take part in the ceremony to commemorate the 50th anniversary of the Organization of Islamic Cooperation. The Minister will also meet with the OIC Secretary-General Dr. Yousef A, Al-Othaimeen during this trip.