IS militants arrested in Afghanistan include Maldivian citizens 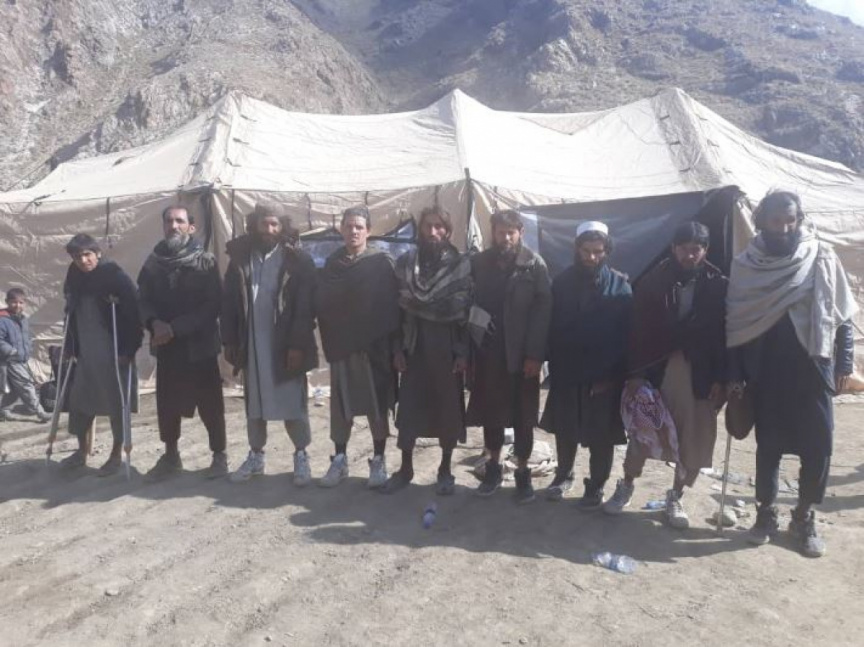 The 241 strong group of IS members arrested in Afghanistan in November of 2019. The group included Maldivians among other Asian nationalities.

An Afghani news agency has reported that a group of Maldivians belonging to the Islamic State (IS) was arrested in Afghanistan.

Chinese media Xinhua cited a statement issued by the Afghani military that announced the arrest of 241 IS members. They were arrested in eastern Nangarhar Province of Afghanistan.

the group included 71 men, 63 women, and 107 children and reportedly surrendered to Afghani authorities near the district of Achin. However, Xinhua did not report on the nationalities of the people arrested.

It was an Afghani news agency named Pajhwok that gave details on the nationalities of the group. The group included people from Pakistan, Tajikistan, Uzbekistan, Iran, Azerbaijan Kazakhstan and most notably the Maldives.

The group also gave up their weapons to the authorities. The surrender was followed by Afghani President Ashraf Ghani’s declaration that the “backbone of IS in Afghanistan was broken”.