US again extends limited reprieve on tech sales to Huawei 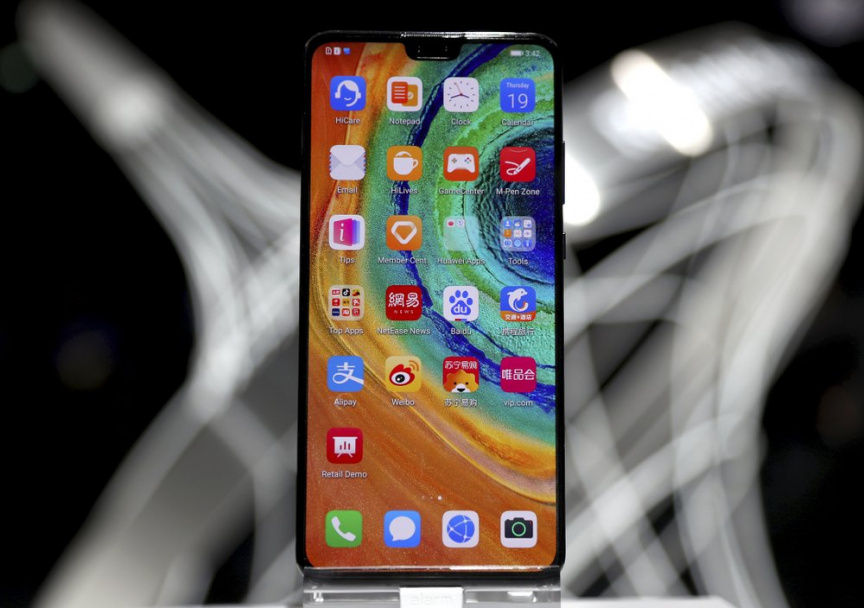 The Trump administration has extended for 90 more days a limited reprieve on U.S. technology sales to Huawei.

The U.S. government blacklisted the Chinese tech company in May, deeming it a national security risk. That means U.S. firms aren’t allowed to sell technology to Huawei without government approval.

The limited reprieve renewed Monday applies to technology sales and transfers necessary for existing networks and services to continue to operate. It was not unexpected and represents the second such extension.

Commerce Secretary Wilbur Ross said the extension will allow wireless companies to keep offering service in remote parts of the U.S. Larger U.S. wireless companies do not use equipment from Huawei, while smaller, rural carriers do.

Despite sanctions, numerous loopholes have been exploited. U.S. companies, for example, continue to supply Huawei with chips made outside the United States. Nor do the sanctions bar U.S. telecoms from buying Huawei equipment — though the Federal Communications Commission is moving toward banning federal subsidies for such purchases.

President Donald Trump has sent mixed signals on Huawei, enmeshing it in the trade war between Washington and Beijing and showing a willingness to use the sanctions as a bargaining chip.

Earlier this month, Commerce Secretary Wilbur Ross told Bloomberg that his agency had received 260 requests for licenses from U.S. companies to be exempt from the so-called “entity list” sanctions. Ross said “quite a few” would soon be granted. Such an exemption would not dependent on 90-day renewals.

Huawei is the biggest global maker of network gear for phone and internet companies and the No. 2 smartphone brand. The company denies U.S. accusations that it is a security risk and might facilitate Chinese spying. Indeed, U.S. officials have not provided any evidence that Huawei has knowingly assisted Beijing in its cyberespionage operations.

The sanctions’ biggest impact may be on Google’s Android mobile operating system, which Huawei can no longer use in its smartphones.

Huawei has developed its own operating system as a replacement.