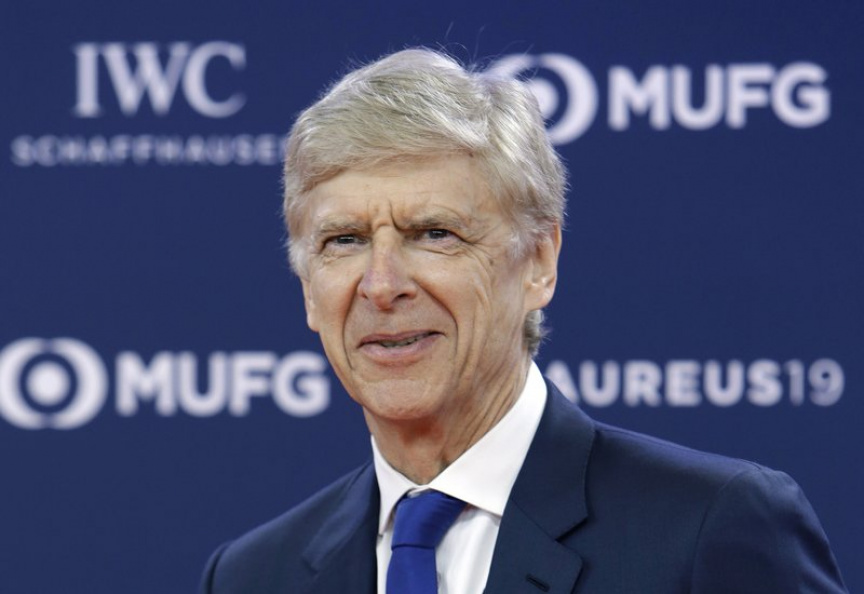 The former Arsenal manager accepted FIFA’s offer Wednesday more than two months after it was first reported, and one week after talks with Bayern Munich about the German champion’s vacant head coach job.

FIFA said Wenger’s title will be chief of global football development. He will oversee the rules-making panel known as IFAB, coaching programs and technical analysis of games at FIFA tournaments.

“I know I can contribute to this objective,” Wenger said, citing FIFA’s aim to develop the game globally, “and will put all my energy into this.”

Wenger has worked as an analyst for broadcasters including Qatar-based beIN Sports since leaving Arsenal last year after 22 seasons.

He led Arsenal to three Premier League titles, seven F.A. Cup trophies, and was beaten finalist in the 2006 Champions League and 2000 UEFA Cup.

Wenger also coached Monaco to league and cup titles in France, and was a European pioneer in Japanese soccer when he coached Nagoya Grampus Eight before joining Arsenal.

“Arsene Wenger’s profound knowledge and passion for the different aspects of our game sets him apart as one of the most respected personalities in football,” FIFA President Gianni Infantino said.

While mulling FIFA’s offer, Wenger was linked with club jobs and told beIN he was attracted by the idea of coaching a national team at the 2022 World Cup in Qatar.

His move to Zurich adds credibility to FIFA’s claims to be changing the culture of international soccer after a slew of corruption cases prosecuted in the United States, and ongoing investigations in France and Switzerland of World Cup bidding contests.

“I believe that the new FIFA we have seen emerging in recent years has the sport itself at the very heart of its objectives,” Wenger said in a FIFA statement.

The hiring won praise from England star and BBC presenter Gary Lineker, who told his 7.4 million Twitter followers it was an “excellent appointment. Football courses through his veins.”