Funeral of child that died in accident arranged for today 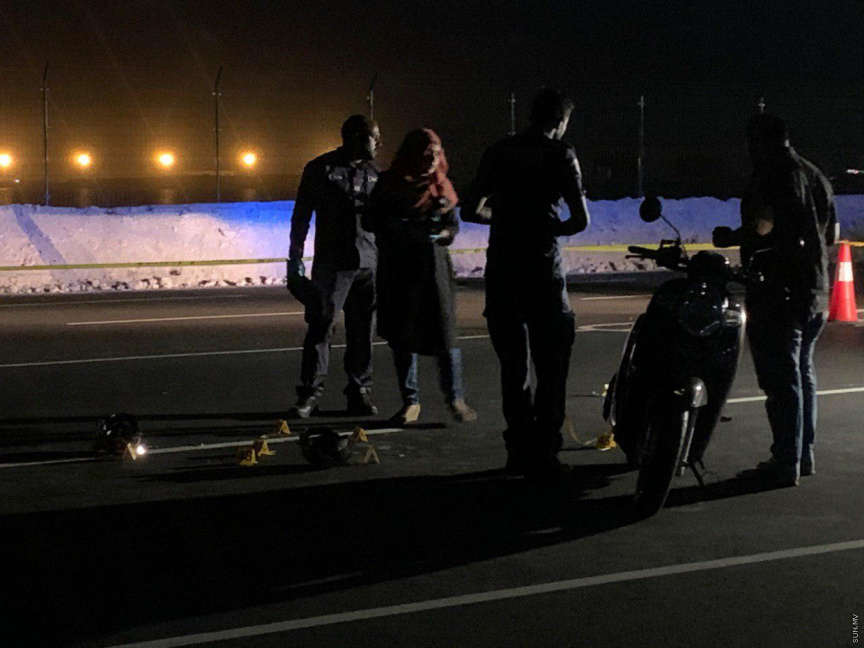 The funeral of the child that was killed in last night’s deadly accident on the Hulhumale’-Male highway has been arranged for today at the Hulhumale’ temporary mosque.

The funeral rituals and prayers will be held after the afternoon prayers at the mosque today.

The child that died in the accident was named as Fathimath Anjum Shafeeg (13-year old) from Bonasera, K. Thulusdhoo. She was killed in an accident involving an MTCC bus that collided into the motorcycle that she and her mother was traveling on.

Her mother did not suffer any serious external injuries according to the hospital, however, Anjun was reportedly dead when she was taken to the Treetop Hospital in the aftermath of the accident.

''Taxes are paid by Maldivians not for settlements''