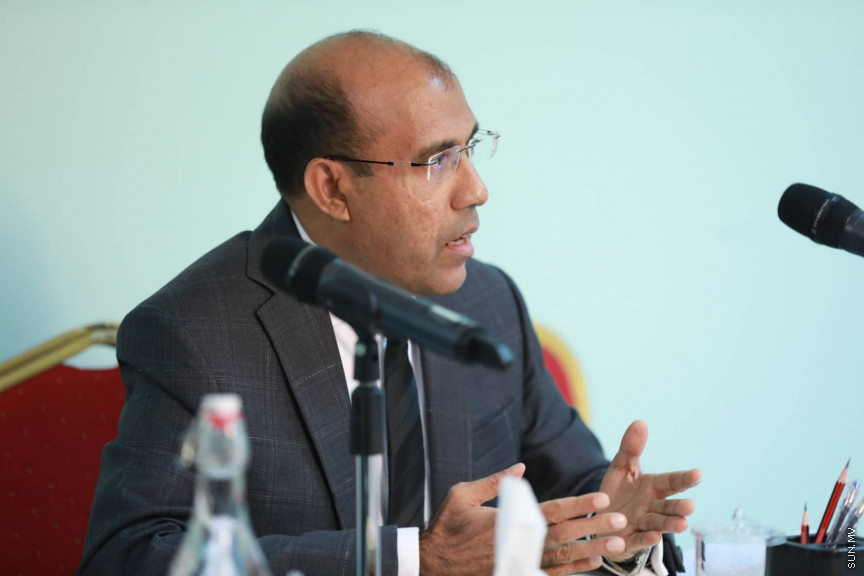 Supreme Court judge Adam Mohamed Abdulla has excused himself from appearing at the disciplinary hearing of the Judicial Service Commission to be held today.

Judge Adam excused himself from the hearing scheduled for 3:00 today, and JSC stated that the hearing has now been canceled without providing any further details. The hearing, open for the public and media is regarding a Civil Court case that was taken over by the Supreme Court.

Judge Adam did not adhere to the advice issued by the JSC regarding the matter where the appeal rights of the claimant were deemed to be violated due to the case being taken over by the Supreme Court.