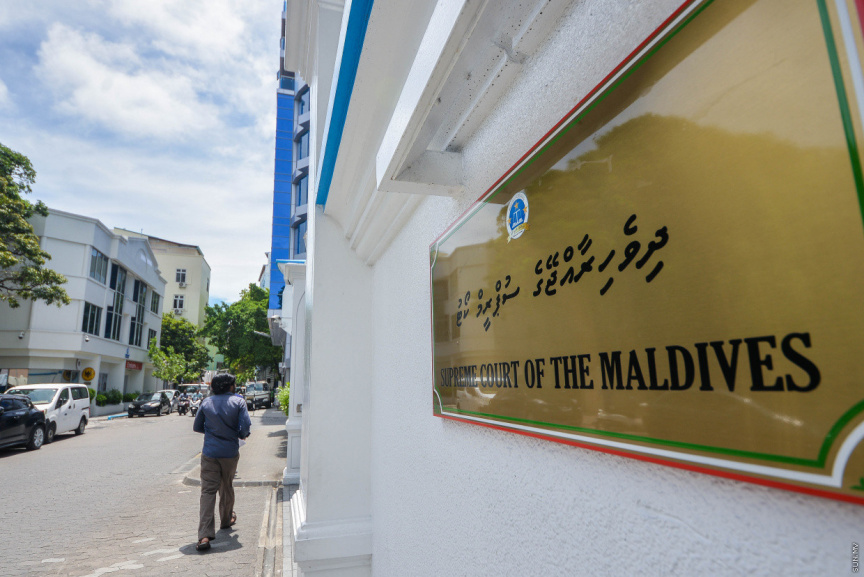 JSC issued a statement that read that the Commission had received information from the Secretary-General that Chief Justice Dr. Ahmed Abdulla Didi had threatened him with dismissal for disrupting the work of the Court in any manner.