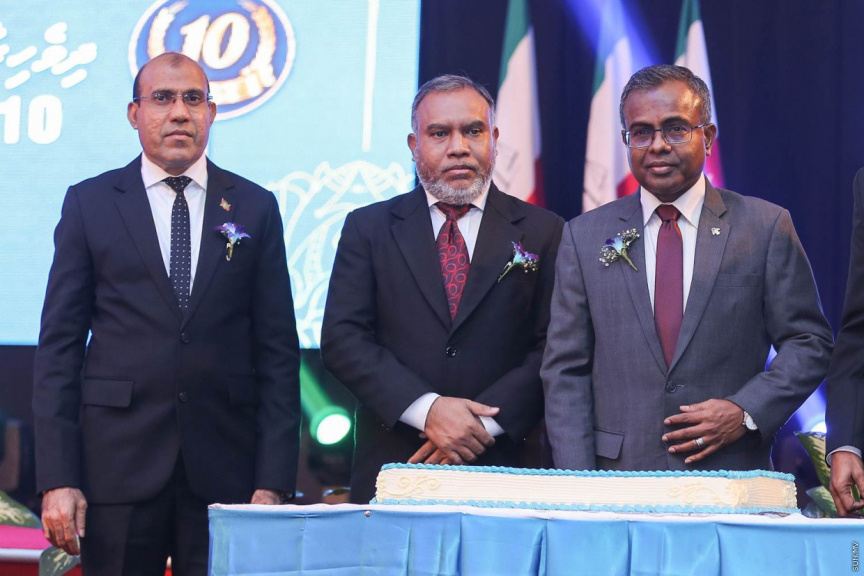 A private individual has submitted a letter to the Anti-Corruption Commission alleging that four Judges of the Supreme Court of the Maldives were misusing the petty cash of the Court for other purposes.

The letter alleges that four judges of the court were using the petty cash for lunch meals. The accused judges are:

The letter accused that the lunch was served to the four judges by an employee of the court who travels to the Bombay Darbar restaurant in Hulhumale’ in the van of the court to purchase the meals.

The letter also stated that the four judges “ate inside the Supreme Court” and that the lunches were not taken part by other judges in the Court.

The author of the letter states that the information was obtained from an unnamed employee of the Supreme Court and that this was a misuse of the Court’s amenities and equipment.

The Judicial Service Commission is also reviewing a separate disciplinary issue of the four judges named in the letter.