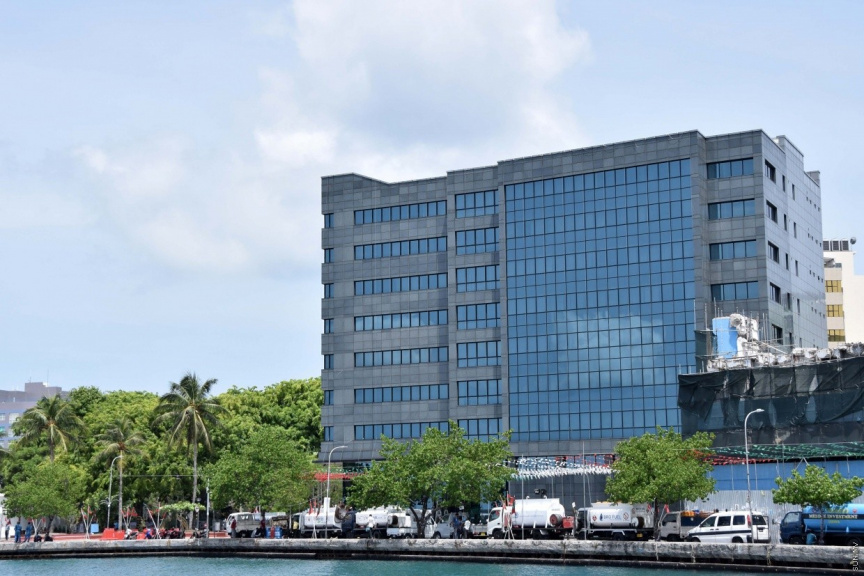 The Maldivian government plans to sell USD 300 million in bonds to cover the budget deficit projected for 2020, which will increase the external debt of the Maldives to MVR 28.42 billion.

This means a 30.29 percent increase in external debt – amounting to MVR 6.61 billion.

The external debt had stood at MVR 20.31 billion when the current Maldivian government had assumed power in late 2018.

The projected increase in external debt has been attributed to the repayment of the loan taken out to finance the Velana International Airport (VIA) development project, the planned land reclamation projects, and the planned Greater Male’ bridge project and projects under line of credit granted by the Indian government.

The projected state budget 2020 is MVR 37.50 billion. The projected income and financial grants is MVR 29.92 billion – meaning a deficit of MVR 5.68 billion.

The government has announced it plans to sell USD 300 million in bonds to external parties in order to raise the capital to cover the deficit.

The Fiscal Responsibility Act requires the debt to stand at less than 60 percent of the GDP.

According to 2020 budget projections, the overall debt, totaled with sovereign guarantee loans, will stand at MVR 67.9 billion by end of 2019 – which is 75.4 percent of the GDP.

The economic growth in 2020 is projected at 7.5 percent, while the inflation rate is projected to be stable at 1 percent.

Meanwhile, the reserve is projected to stand at USD 819 million, the current account deficit at 19 percent, and the nominal GDP at MVR 97 billion.