Dangerous accident in Fuvahmulah leaves one in a coma 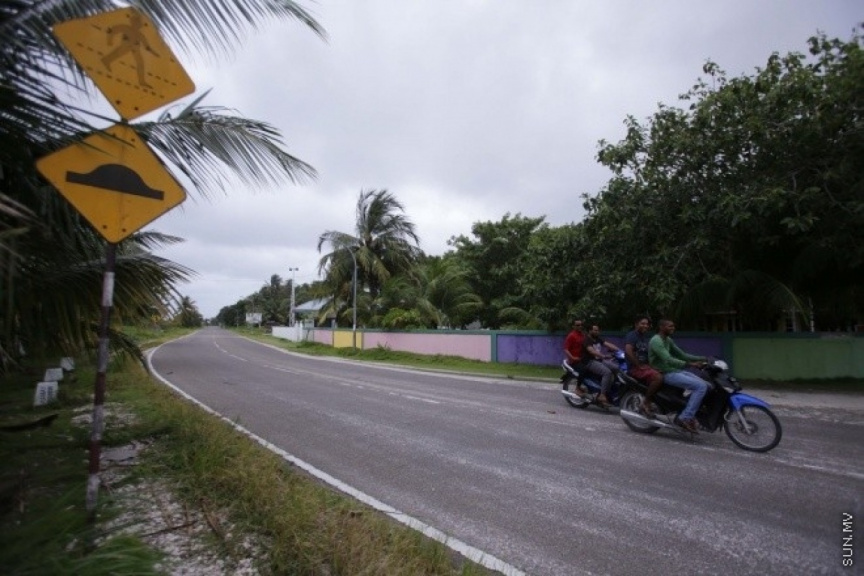 Fuvahmulah city: A dangerous accident that occurred in the city on November 4, 2019 has left one person in a coma. (Sun File Photo)

A dangerous road traffic accident that occurred in Fuvahmulah has left one person seriously injured and in a coma.

The accident happened around 11:50 last night, according to Police and involved a speeding motorcycle that lost control after speed breaker. The injured was a 26-year-old man driving the motorcycle. He is currently being treated in the ICU of Fuvahmulah hospital.

Police stated that the man had his driving licenses and the case was under investigation currently.