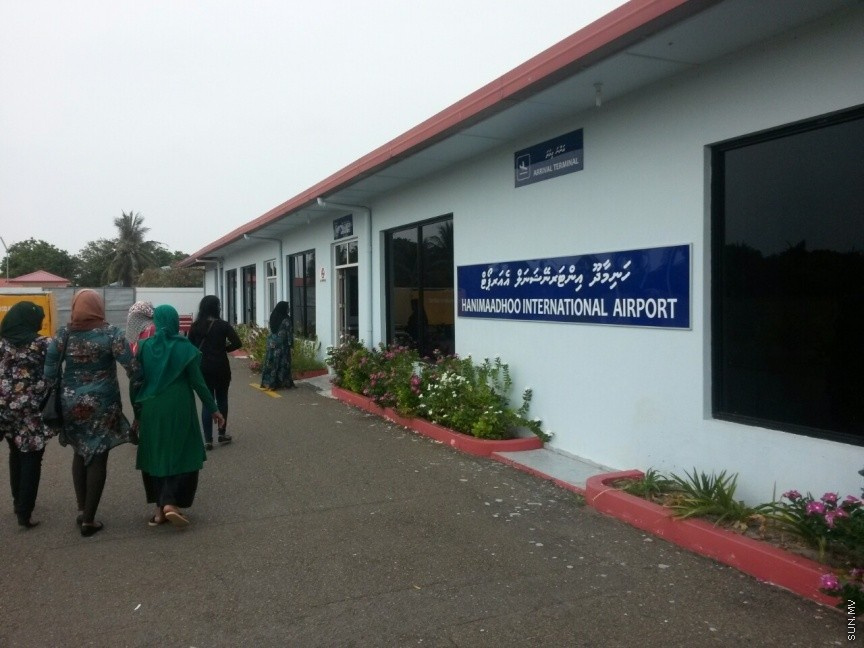 Police have begun investigating a case of illicit filming by planting spy cameras in changing rooms of the Maldives Meteorological Services (Met Office).

Police informed today that the spy cameras were installed in the ladies changing rooms of the Met Office in H.Dh Hanimaadhoo on September 27 and was reported to the authorities on October 1.

Producing or creating pornographic material is a crime under Maldivian law punishable with 4 months 24 days to a year in prison if convicted.

Met office: Some islands can be affected by sea swells

Met: Stormy weather will prevail over next 48 hours