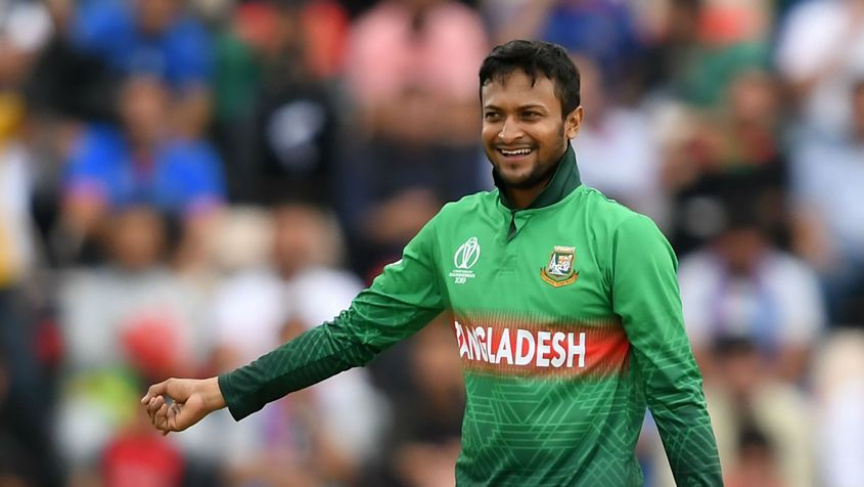 The International Cricket Council said Shakib admitted to three charges of failing to disclose full details of approaches or invitations he received to engage in corrupt conduct in January 2018 during the triseries between Bangladesh, Sri Lanka and Zimbabwe, and during the 2018 Indian Premier League.

Shakib, the test and Twenty20 captain, also agreed to the sanction in lieu of a hearing.

The ICC said Shakib could avoid another year of suspension if he doesn’t commit any further offence before he is free to resume international cricket from Oct. 29, 2020. That date rules him out of the T20 World Cup, which starts on Oct. 18 in Australia.

“I am extremely sad to have been banned from the game I love, but I completely accept my sanction for not reporting the approaches,” Shakib said in an ICC media release.

“The ICC ACU is reliant on players to play a central part in the fight against corruption and I didn’t do my duty in this instance.”

Alex Marshall, the ICC general manager integrity, said Shakib had attended many education sessions and knew his obligations under the code.

“Shakib has accepted his errors and cooperated fully with the investigation,” Marshall said. “He has offered to assist the integrity unit in future education, to help younger players to learn from his mistakes. I am happy to accept this offer.”