Ibrahimovic gives no clues about future after playoff loss 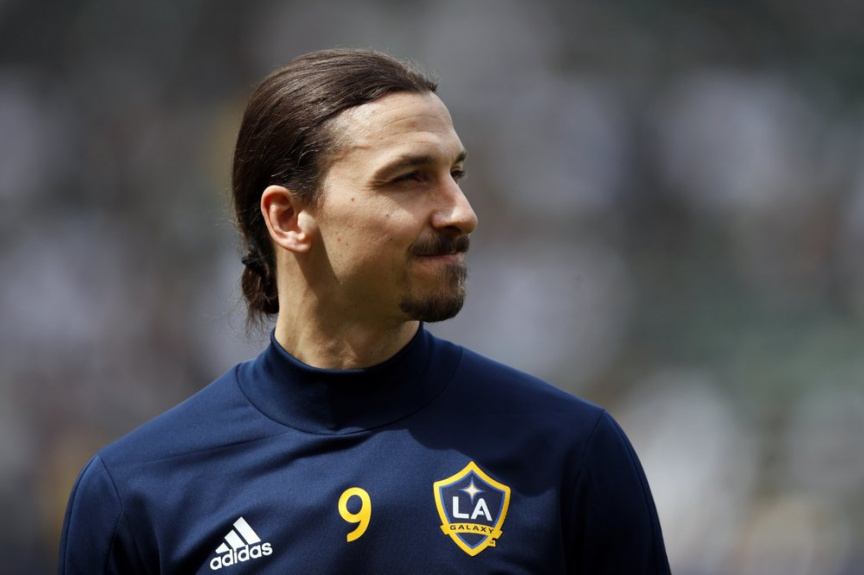 LOS ANGELES (AP) — Zlatan Ibrahimovic’s future is unlikely to be known for at least a few weeks now that his season is over.

The Swedish superstar dazzled Major League Soccer with 31 goals and led the LA Galaxy to the playoffs for the first time since 2016. His goal of winning an MLS Cup was denied, however, when LAFC defeated the Galaxy 5-3 on Thursday night in the Western Conference semifinals.

If the 38-year old Ibrahimovic doesn’t come back for a third season in the U.S., he could retire or return to Italy’s Serie A when his contract expires in December.

“If I don’t play in MLS who will you talk about then? I have another two months and we’ll see,” he said. “What happens next year I really don’t know.”

Many of Ibrahimovic’s frustrations with MLS and the Galaxy have been consistent. He said that MLS is going in the right direction, but the progress has not come as quickly as he had hoped.

As for the Galaxy, breakdowns on defense were a big reason they struggled late in the season and finished fifth in the Western Conference.

“We score a couple of goals, but we concede much more than we are scoring. It’s not the way you win, it’s not the way you become champion,” he said. “If you score 31 goals, it is supposed to be a championship year. We are doing the maximum and lose. The whole season has been like that.”

It would be fitting if Ibrahimovic’s MLS career was bookended by games against LAFC. His debut last season included a pair of improbable second-half goals as the Galaxy rallied to win. The victory Thursday was LAFC’s first in six games against its rival and included Ibrahimovic making an obscene gesture to fans as he walked toward the tunnel at Banc of California Stadium.

Of the 53 goals Ibrahimovic has scored in 57 MLS games, nine have been against LAFC.

Ibrahimovic couldn’t pass up a parting shot at LAFC and likely league MVP Carlos Vela when he said: “I made LAFC famous no? I made Vela famous. Imagine if I am not here anymore.”

If Ibrahimovic does not return, the two seasons he spent in LA would average out to the usual tenure he spends with a club. He has made it to a third season only three times out of the nine clubs he has suited up for.

“When you play, you want to get credit back for when you’re playing,” he added. “I did my best. I think everybody did their best. If I stay, I think for MLS it’s good because the whole world will watch it. If I don’t stay, nobody will remember what MLS is.”

European football: What to watch in the main leagues