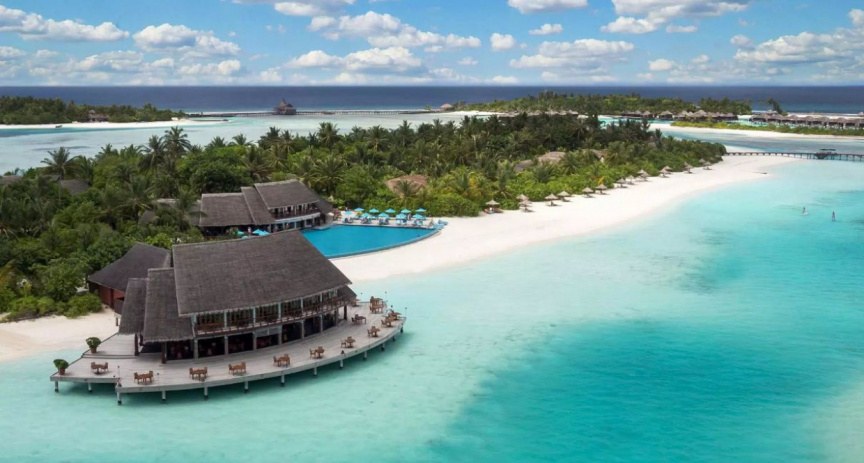 EPA has stated that the agency was working to create awareness among the resort staff and guests regarding such issues.

The video which went viral last week, showed an employee of the resort trying to scare off the crane which had entered the villa with an umbrella. The video later showed the employee carrying the crane out of the room by holding its wings.