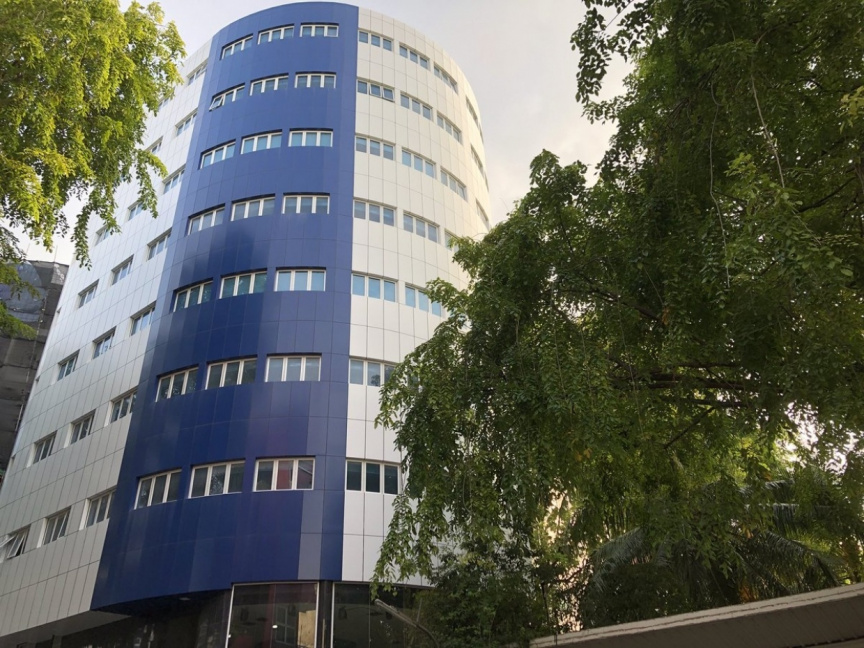 ADK hospital has asked for the public’s help to identify a man who was taken to the hospital this morning after being found unresponsive in the Artificial Beach area of Male' city.

ADK stated that the man around 50-60 years of age. No sign of life was noticed from the man when he was taken to the emergency room of the hospital and doctors’ efforts to save the man’s life was not successful, according to ADK.

The hospital appealed for the public’s help in identifying the man after unsuccessful efforts by the hospital to do so. The man was wearing blue colored shorts when his body was taken to the hospital.