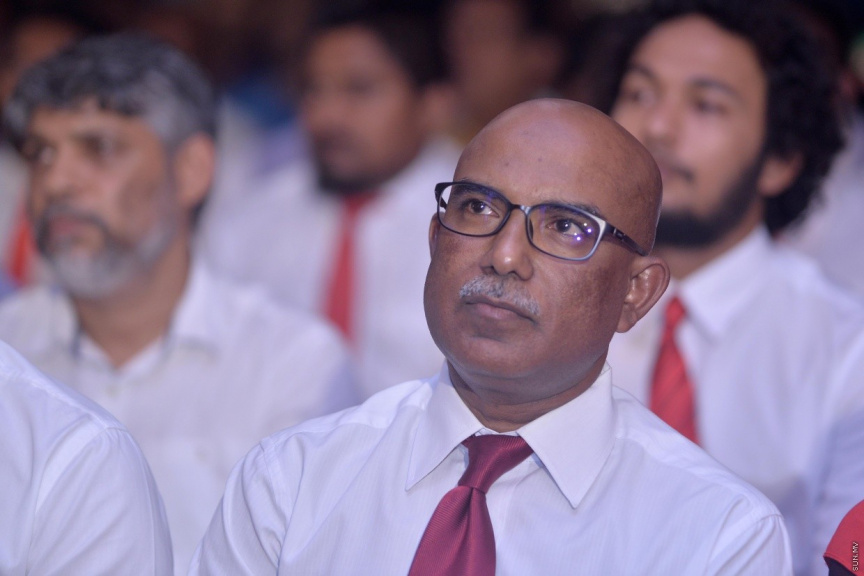 President's Office Minister Ahmed Sameer has been accused of trying to influence and impede an investigation of the Anti-Corruption Commission (ACC) by the president of the commission Mariyam Shiuna.

Shiuna said in the Parliamentary Committee for Independent Institutions today that Sameer had called her regarding an investigation of the commission regarding a state minister.

During the meeting between the Committee members and ACC members, she also said that the manner in which Sameer had spoken indicated that he was working to get her to do a specific act.

South Galolhu MP Meekail Naseem who sits on the Parliamentary Committee expressed his concerns in a tweet regarding the Anti-Corruption Commission’s president Shiuna’s revelation that Minister Sameer had attempted to influence her. He also stated that he had the full confidence that the matter will be investigated by the President’s Office.

Minister Sameer replied to the tweet by MP Meekail and denied the allegations.

ACC President Shiuna had stated in the latest press conference that the commission will remain free of influence and intimidation and that any such attempts would be publicized.