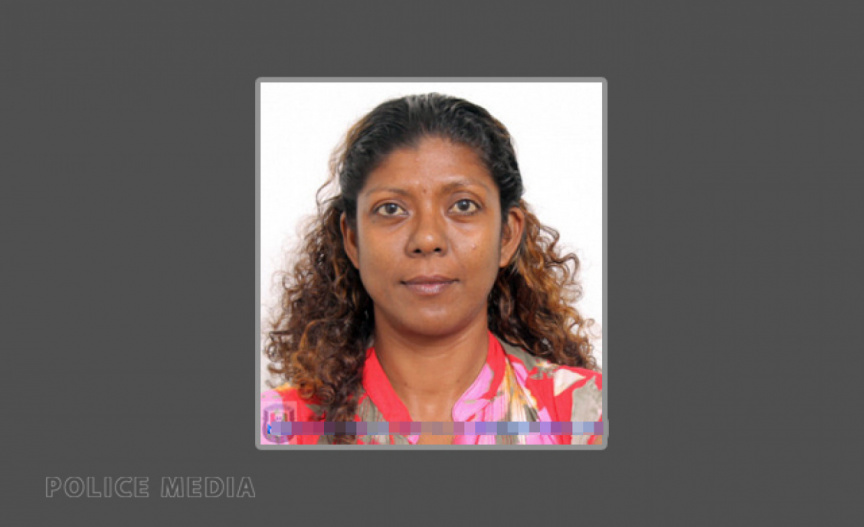 Maldives Police Service has withdrawn its search announcement for Dr. Fathimath Azra Naseem, H. Salvation for the ongoing investigation into a controversial report by the Maldivian Democracy Network.

The announcement for Dr. Azra was withdrawn after officers managed to contact her, according to Police. Withdrawing such announcements for individuals was the common procedure in such instances after managing to contact the person.

The initial announcement by the authorities read that it was searching for Dr. Azra regarding a matter under investigation by the Serious and Organized Crime Department of Police and could not deliver the summons since her current residence was unknown to the authorities and to her family who had also asked for an announcement to be made.

Dr. Azra is being summoned to the Police regarding her alleged connections with the “Preliminary Assessment of Radicalization in the Maldives” report which includes statements mocking and harassing the Prophet Muhammed (SAW) and statements that contradict the religion of Islam. She has been asked to attend the offices of Police on 1:00, November 5 regarding the matter.

Azra is believed to be currently residing in Spain.

Police have also stated that summons has been delivered to some others under investigation for their involvement in the case, but did not reveal the details of their identities.