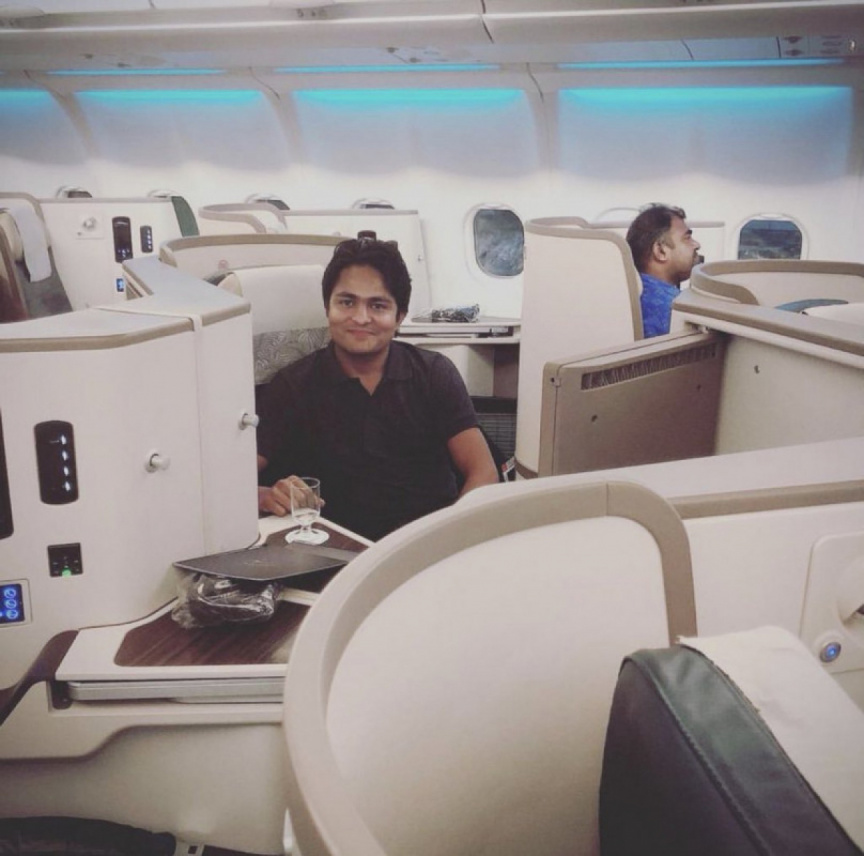 Abu Haneef: Police are investigating whether there are any links between Bandaha Financials and Abu Haneef.

Police are investigating whether there are any links between Bandaha Financials, the company that MMA withdrew the issued remittance money exchange license and the deported migrant worker Abu Haneef.

MMA stripped the Remittance License from Bandaha Financial Pvt Ltd and the Money Changers License of Bandaha Café on September 25, while Abu Haneef, a Bangladeshi national who was working at the company was deported for violating his visa on September 14.

Speaking at the Committee on National Security & Foreign Relations of the Parliament, Chief Superintendent of Police Mohamed Basheer stated that an investigation being conducted regarding the information that surfaced about Abu Haneef on social media after he was deported. The investigation had so far found out that Abu Haneef came to the Maldives to work as a supervisor in Bandaha Café.

“We are now looking into the relationship between Abu Haneef and Bandaha Financials MD over mo0ney that was transferred abroad and what role Abu Haneef played in these transactions.” Said Basheer.

Basheer stated that difficulties existed in questioning Abu Haneef who is under suspicion of money laundering since he remained abroad.

“We don’t think he (Abu Haneef) can be questioned regarding the allegations since he remains abroad. Not that it cannot be done through the bilateral relations between the two countries. But it cannot be done the way it can be done if he was on our soil.” Said Basheer.

When the Chair of the Committee and Maradhoo MP Ibrahim Shareef asked if there were any thoughts on questioning the suspect with the help of Interpol, Basheer stated that it was a route that can be pursued if the need arises as the investigation progressed.

A case involving Abu Haneef was investigated in 2015

The Chief Superintendent also revealed that a case of Abu Haneef was not submitted to the Police but he was summoned in 2015 regarding a financial issue of another Bangladeshi national.

Pictures of Abu Haneef’s luxurious life hit social media soon after he was deported and Immigration had faced a lot of criticism for deporting him without carrying out a detailed investigation.

Mohamed Hanafi, Controller of Immigration stated in the Committee that Immigration was not informed by any institution regarding an ongoing case of Abu Haneef.

“When we deported him and others, we had no knowledge that he was accused of such crimes. We were merely implementing Immigration law.” Said Hanafi. He also stated that Immigration was being run in a very professional and transparent manner similar to how things are in developed countries. There was nothing to hide in Immigration according to the Controller.