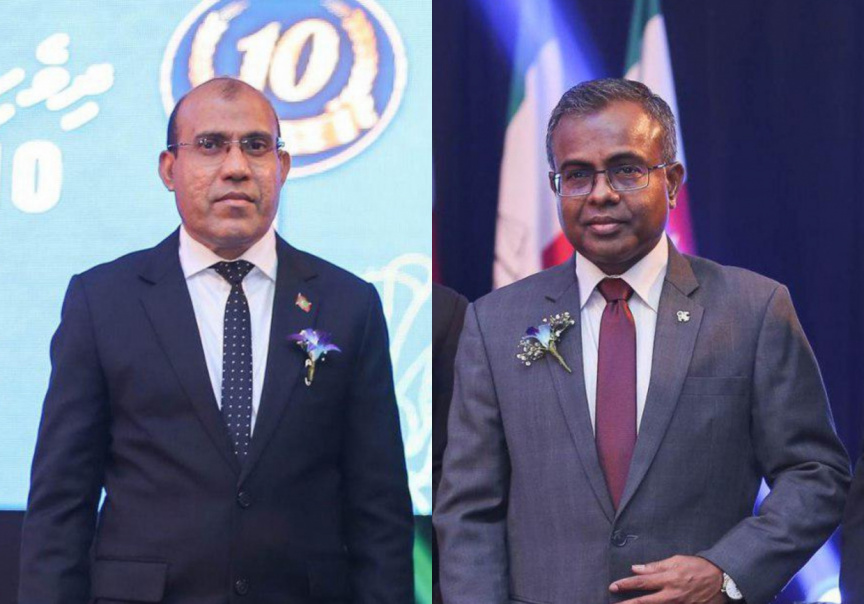 The JSC advised the Chief Justice and the Judge as well as Judge Abdulla Areef regardings a disciplinary issue. The case was closed after JSC gave advise to the three judges.

“Sun” has learned that the advisory documents were rejected by the Chief Justice Ahmed Abdulla Didi and Judge Adam Mohamed due to the document being signed by the Secretary-General of JSC.

ACC: Amendments to be proposed to widen authority