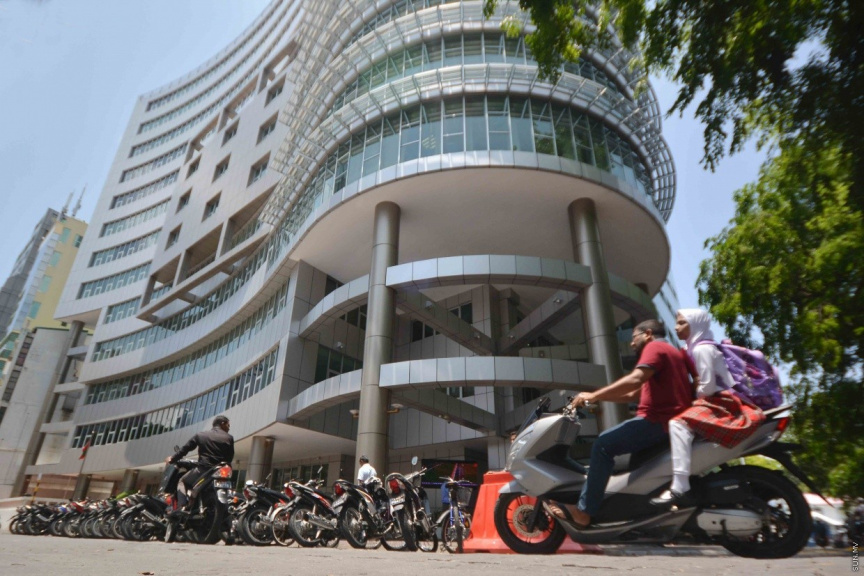 The World Bank, in its bi-annual South Asia Economic Focus report, noted that over a quarter of Maldivian women were either unemployed or not seeking work.

It also noted that youth unemployment remained high in Maldives at 15.3 percent.

The World Bank noted that the government is the top employer in Maldives, while main industries tourism and construction rely on foreign labor and male employment.

It also noted that two thirds of Maldivians are employed outside of the tourism industry.

“About two thirds of Maldivians are employed in jobs not related to tourism, suggesting a misalignment between the drivers of growth and aspirations of jobseekers,” reads the report.

World Bank has recommended measures to foster private sector job creation to reduce the pressure on the government and state-owned companies to create employment.

It has also noted that public-private wage differentials and other benefits associated with public employment was dis-incentivize young jobseekers from taking up private sector opportunities, and the need to find private sector alternatives to meet the projected expansion in youth labor force.