Minister warns of serious consequences for dumping waste into sea 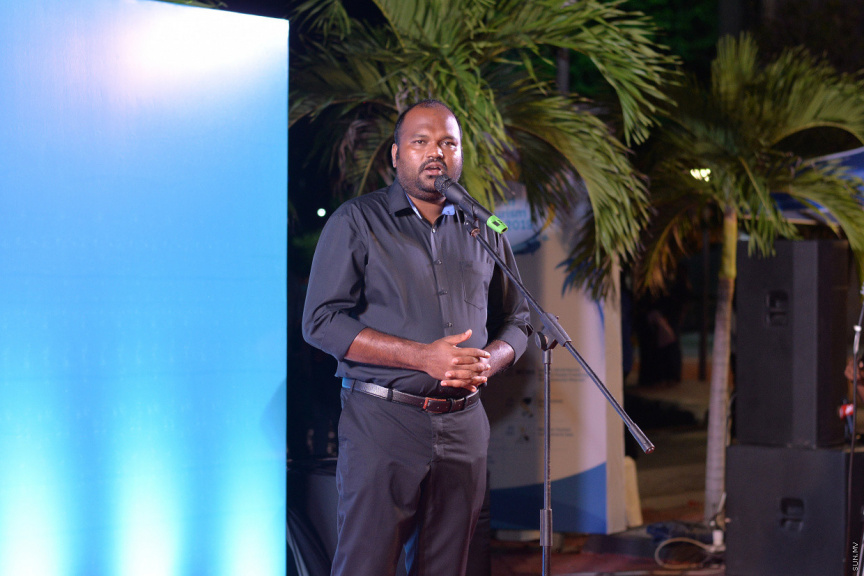 Tourism Minister Ali Waheed has stated that waste dumping into the oceans needs to be stopped immediately and that such actions will be responded with serious steps.

Dumping garbage into the ocean is a common act in the Maldives due to a lack of established systems for waste management. Some cases of islands and resorts dumping waste onto uninhabited islands and the sea have also come to light in recent years.

“Most of the incidents are published on social media and are not reported to the Ministry. However, we have been monitoring such incidents proactively.” said the Minister. The Minister also stated that steps will be taken on such incidents only after listening to both sides of the story.

“You should realize that you are dumping garbage on to yourself. You cannot hide this. When you dump orange peels in a plastic bag into the sea, that bag is washed up on to an uninhabited island with your name on it.” The Minister said while aiming his words at guesthouses and resort operators.

He also stated that dumping garbage into the ocean needs to be stopped not just because it disrupts the beauty of the coast and beaches but because it also harms the marine life, before calling on resorts to find ways to manage waste effectively.

“I am saying this very clearly. We will take serious action in cases of dumping garbage into the ocean. Steps will be taken. Find another way to manage waste on resorts.” Minister Waheed sternly warned the tourism industry.

Dunya calls out ‘skepticism’ on capabilities of women!