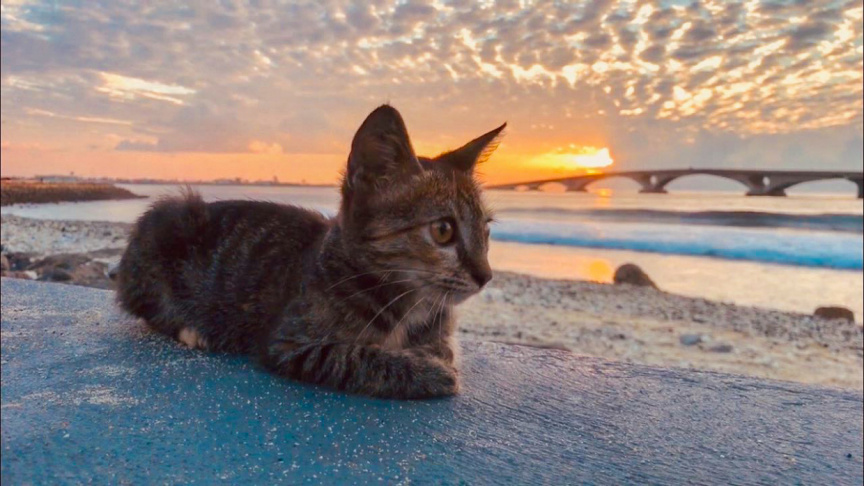 The Ungoofaaaru island council has begun offering rewards for cats killed on the island. The Council announced that MVR 100 will be paid for every three cats killed and brought to the council.

The announcement by Ungoofaaru Council in the gazette today stated that cats that are cared for as pets must not be a public nuisance. The Council announced that this step was due to an increase in the number of cats on the island and inconveniences caused by the animals.

Ungoofaaru Council President Abdul Nasir informed "Sun" today that MVR 100 will be paid for every three cats that are killed and brought to the Council. The Council will then arrange the burial details of the cats.

"We have decided that cats on the street do not belong to anyone. The cats must be killed before they are brought to the Council. We will then arrange safe burial methods for the bodies. This is done to reduce the number of cats on the island." said Council President Abdul Nasir.

The cats will be received by the Council every morning from 8:00 to 11:00 and cats that have been dead for some time and are rotting will not be accepted by the Council.

"Inconveniences because of cats such as salvaging dustbins have led us to take this decision to reduce the number of cats." said the Council President Abdul Nasir.