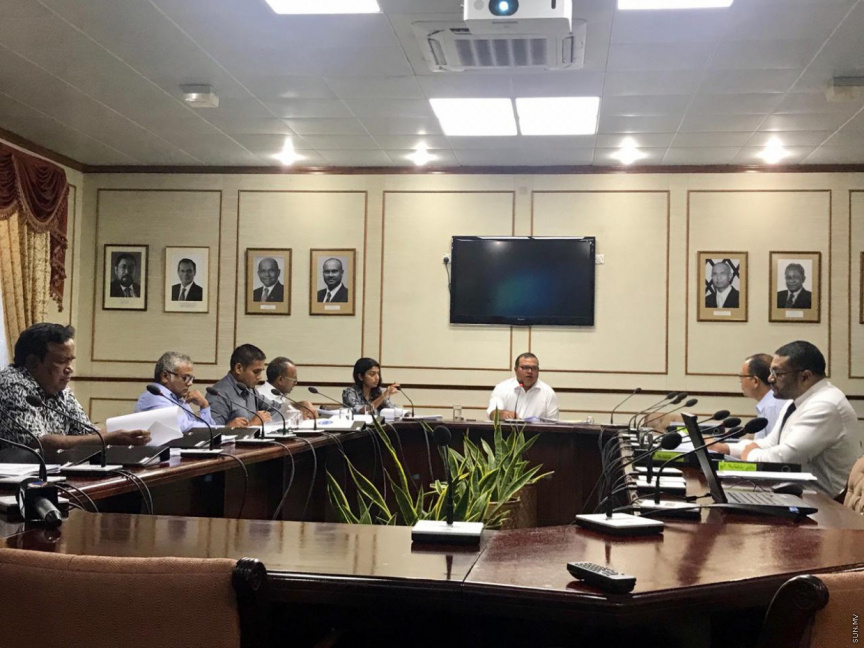 The Committee on National Security Services (241 Committee) has decided to summon the National Integrity Commission (NIC) over the case of murdered journalist Ahmed Rilwan.

The case to investigate whether police negligence played a part in the case of Ahmed Rilwan was passed three months ago by the Parliament and has been under investigation by the 241 Committee since then.

The 241 Committee decided to summon the NIC since its report had still not been shared with the parliament. The report was, however, shared with the family of Ahmed Rilwan.

The Commission on Deaths and Disappearances (DDCOM) had determined that two intel police officers had monitored Rilwan two months before his disappearance and murder. The two officers had also tried to make a copy of Rilwan's passport to show that he had gone to war in Syria and died there.

Ahmed Rilwan was abducted in front of his apartment by members of an extremist faction linked to Al Qaeda operating in the Maldives. He was taken in a car to speed boat which then traveled to another boat at sea where he was decapitated and murdered by the same people, according to the statements given by witnesses to the investigation by the DDCOM.