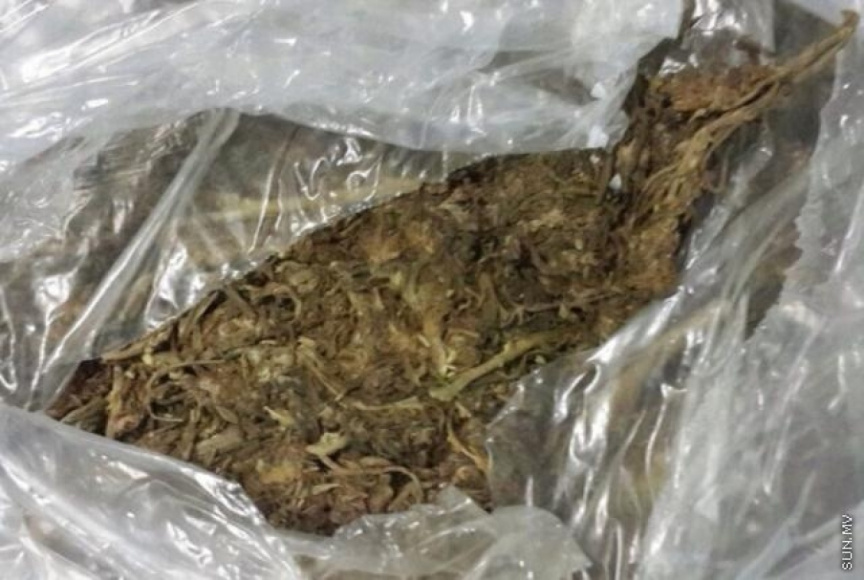 The Criminal Court of Maldives has fined and sentenced a man to life imprisonment after drugs were found in the jeans worn by the man.

The Criminal Court convicted Hassan Sobah of Mustharyge, R. Maduvvari of trafficking Diamorphine after he was found to have been in possession of an envelope of drugs in his jeans in 2012. The drugs were discovered after he was stopped and searched while driving a motorcycle with another man.

The rubber packets in the envelope had around 65.0151 grams of Diamorphine according to the test reports and the sentence was handed down after witness statements and surrounding circumstances of his arrest.

He was fined by MVR 100,000 which he is required to pay to MIRA within one month.