Applications open for MIRA board of directors 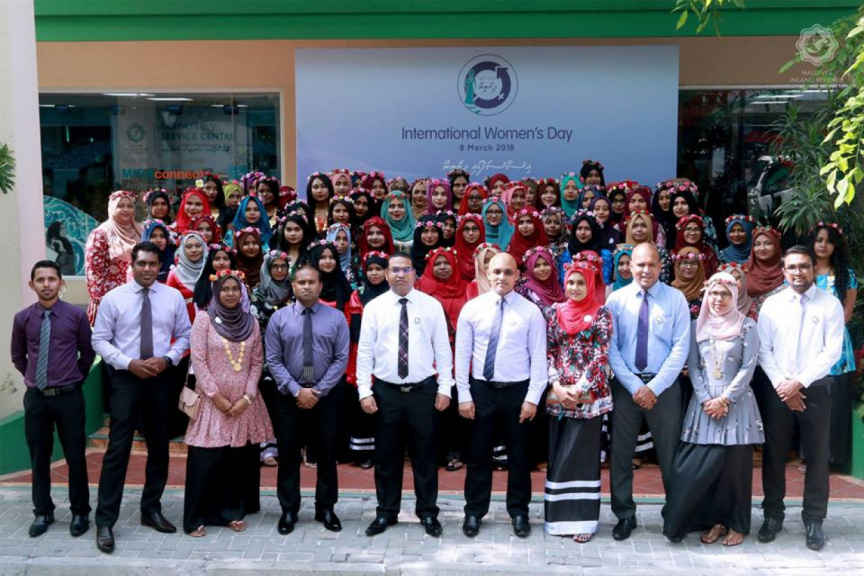 Applications are now open for the board of directors position of Maldoives Inland Revenue Authority (MIRA).

An announcement by the President's Office stated that applications can be submitted until the end of the month. The applicant must be of 18 years of age and must not have any prior convictions of a hudud of Islam.

The man must also not have been convicted of bribery and not be in an elected position. He/She must also not be a member of the board of directors of any public or private company and must be technically capable of fulfilling the roles of the position on a day to day basis among other requirements.

MIRA's board is made up of seven members. They are five members appointed by the President, a Commissioner General of Taxation and a member appointed by the Minister to oversee the taxation policies.

Rilwan's case to be sent to PG next week