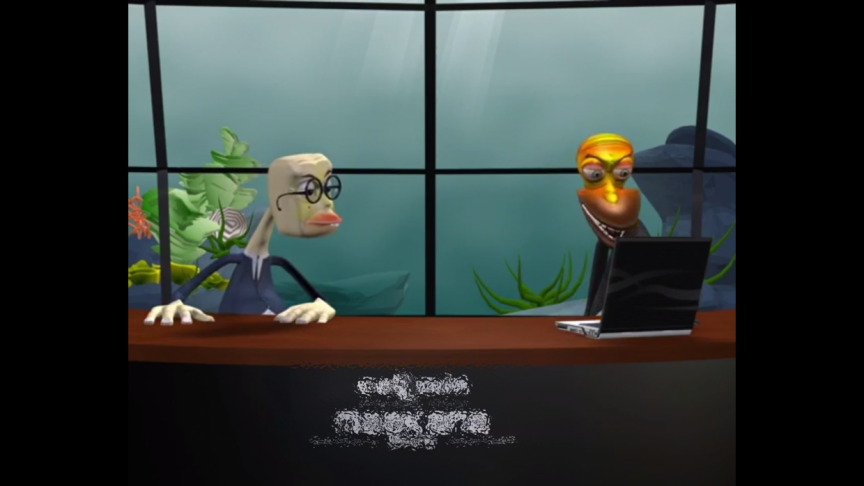 Maldives Broadcasting Commission has instructed private broadcaster RaajjeTV to revise the content of its animated TV show Maakana Show so it falls in line with the broadcasting code of practice.

BroadCom has initiated an inquiry into the show following complaints over the offensive language used in four episodes of the show broadcasted in April.

Following its inquiry, BroadCom announced that it found the four episodes broadcasted in April to have failed to uphold disciplinary and ethical standards, and found offensive words and sounds to have been repeatedly broadcast during the show.

It said the content therefore violated the clause on broadcasting code of practice which bans use of words and actions which violated social standards.

It has instructed RaajjeTV to follow broadcasting regulations and code of practice in broadcasting future episodes of Maakana Show.

It has also instructed RaajjeTV not to rebroadcast the four episodes released in April without censoring the offensive content.

BroadCom noted that RaajjeTv had failed to effectively respond to summons sent by the commission to answer to the allegations against the station over Maakana Show’s content on four occasions.

It said that RaajjeTV, in response to the first letter sent by the commission, had asked for an extension to the duration given to the station to respond to the allegations citing the need for more time to make internal investigations given the wide scope of the content, which the commission granted.

BroadCom said it had provided a detailed explanation of why Maakana Show’s content violated the broadcasting code of practice.

It said that RaajjeTV, during the last two of four opportunities provided to answer to the allegations, had repeatedly raised procedural issues despite the commission clarifying the issues – which it said could be taken as grounds to assume as attempts by the station to evade action.

It said the station also failed to prove the content did not violate the broadcasting code of practice.