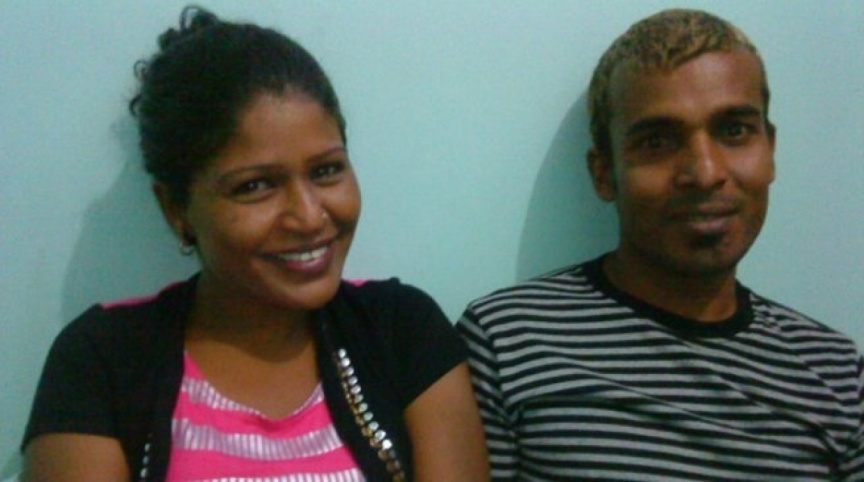 High Court has asked State officials to clarify the whereabouts of murder victim Mariyam Sheereen’s children to obtain their statement as her next of kin.

Sheereen was reported missing in December of 2009 and her body was found hidden under a pile of garbage at a construction site in Maafannu district of Male’ City in January of 2010.

Her boyfriend, Mohamed Najah from Ocean Villa in L. Kalaidhoo, was charged with her murder. He was accused of killing Sheereen, stuffing her body into a suitcase, taking a taxi, and dumping her body at the M. Angaagiri construction site.

He was granted an acquittal by the Criminal Court due to lack of sufficient evidence in 2015 – which was appealed by the Prosecutor General’s Office with the High Court.

The High Court has now concluded appeal hearings and is ready to issue its ruling.

The appeal proceedings are being presided over by Judge Mohamed Niyaz, Judge Shuaib Hassan Zakariyya and Judge Hussain Shaheed.

The court, on April 25, ordered the Prosecutor General’s Office clarify the whereabouts of Sheereen’s children to obtain their statement as her next of kin before the court issued its ruling.

The court scheduled a hearing this Tuesday to clarify the information.

Sheereen married three times and gave birth to four children. Her two eldest children are now adults, while the third eldest is now 16 years of age. Her youngest child died in 2012.

State’s prosecutors said this Tuesday that they sent a letter to the police for assistance to clarify the whereabouts of Sheereen’s children on April 30.

According to the prosecutors, her eldest child currently resides in London, UK. The prosecutors said the eldest was autistic, and the judges responded that autism cannot be taken as general grounds to establish a person not to be of sound mind.

Her third and youngest surviving child is currently in critical condition following a motorcycle accident in L. Gan in August. He broke his back in the accident and is paralyzed from the waist down.

Her youngest child had died in a fire in Lh. Naifaru in 2012.

None of her children had been adults during the original trial, and their statement as Sheereen’s next of kin wasn’t obtained when the Criminal Court issued its verdict.

Judge Niyaz questioned the decision during this Tuesday’s hearing. He said that a son is considered a person’s next of kin as a general rule.

The Criminal Court had obtained statements from Sheereen’s mother and father as her next of kin. Her mother said she wished the court to apply the death penalty, while her father voiced indecision.