Cocaine worth over MVR 3 million seized from tourist 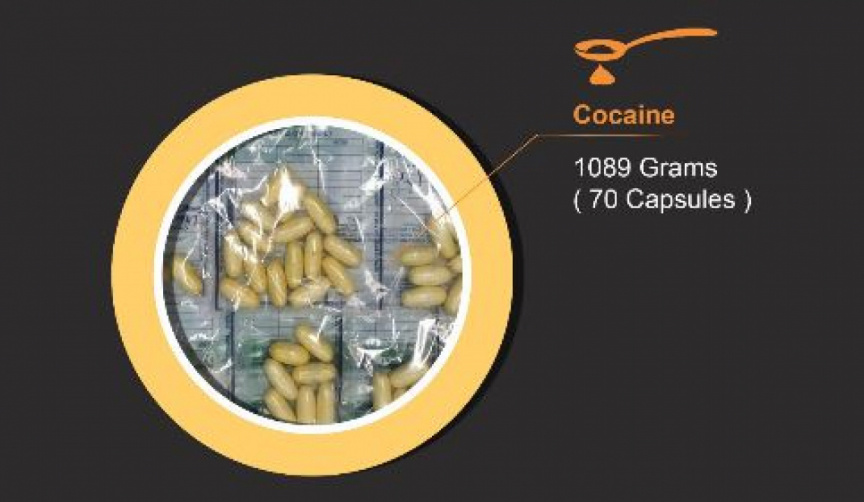 Maldives Customs Service has seized cocaine valued at over MVR 3 million from a tourist.

The tourist has been identified as a 32-year-old Brazilian woman who entered Maldives via a commercial plane on September 1.

Customs reports the woman, when checked by officers at the airport, as found to have been carrying 70 capsules containing a substance which later tested positive for cocaine.

Both the tourist and the cocaine seized in the operation are now in the custody of Maldives Police Service.

24.78 kilos of narcotics have been seized by the Customs so far this year.