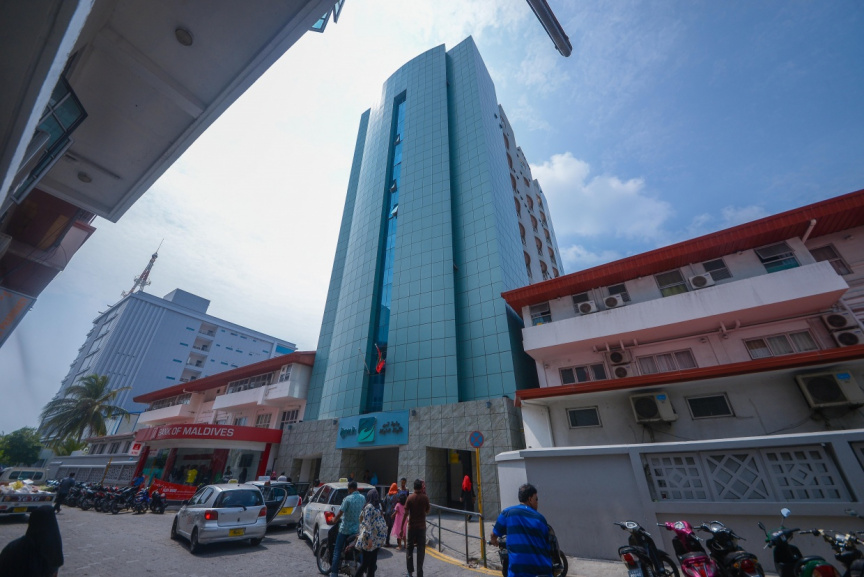 Indhira Gandhi Memorial Hospital (IGMH) says that 612 patients were treated at the temporary Hajj Clinic set up by the hospital to treat Hajj pilgrims upon return from pilgrimage.

IGMH opened its Hajj Clinic on August 19 to treat flu and other ailments common among Hajj pilgrims.

2,000 pilgrims from Maldives travelled to Saudi Arabia for Hajj pilgrimage this year, of whom 612 received treatment from the clinic.

Cocaine worth over MVR 3 million seized from tourist