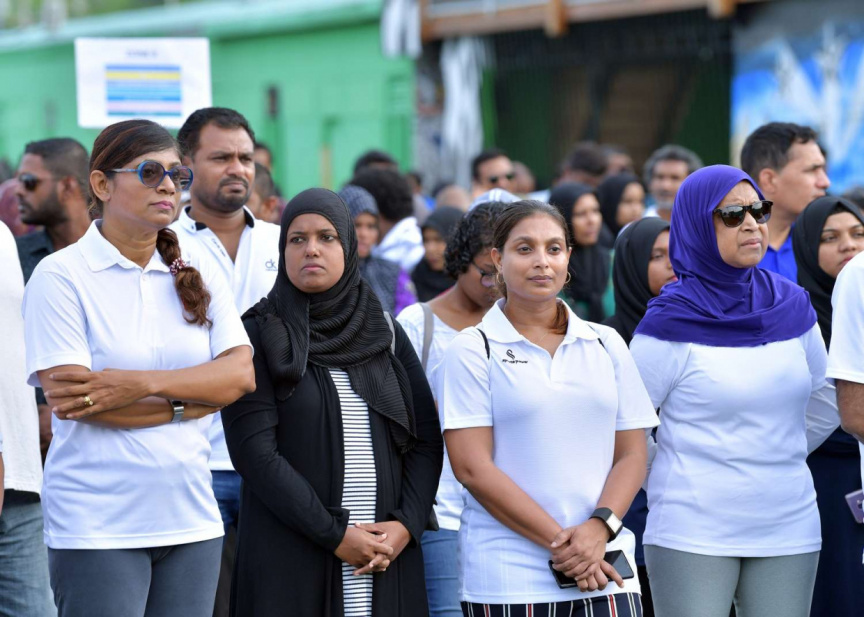 Shidhatha made the remark at the opening of Sustainable Growth of Women Entrepreneurs and Export Promotion (SWEEP) 2019 on Friday.

In her speech, Shidhatha said that the Maldivian government was working on empowering and boosting the involvement of women in tourism and fisheries – the two key Maldivian industries.

Shidhatha said the Maldivian government was working on increasing the number of women entrepreneurs by providing loans, mobile banking, and other facilities to local residential islands.

She said that the Maldivian government, in addition to establishing business facilities for women, was also working on policies and national action plans to boost economic empowerment of women.

Shidhatha said the gender equality action plan will help reduce the gender disparity between men and women in the Maldivian economy, and establish equal opportunities for men and women to contribute to the economy.