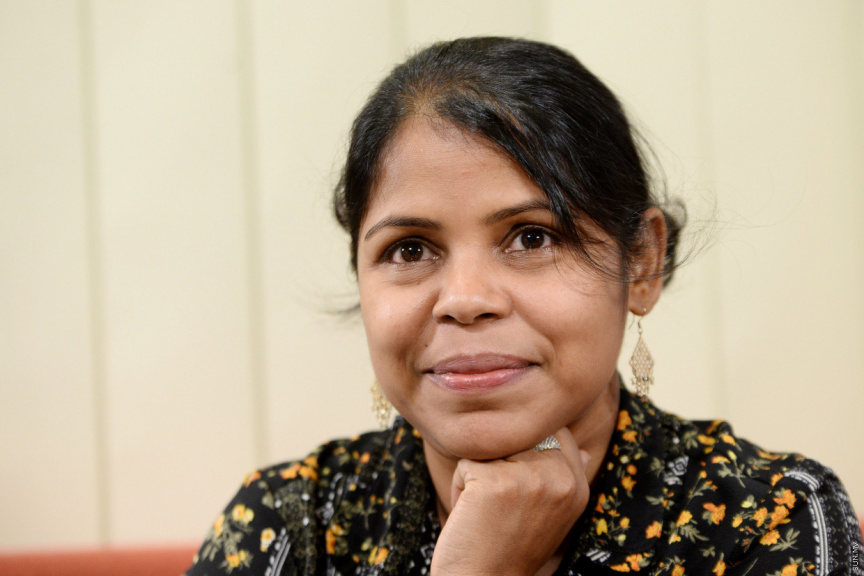 Former Attorney General Dhiyana Saeed and five others have applied for the vacant seat at the Supreme Court.

The vacancy at the country’s top court was left in the wake of the impeachment of former Supreme Court justice Abdulla Didi on August 28.

The deadline for application for the seat expired at noon this Thursday.

The President requested the Judicial Service Commission (JSC) for an opinion regarding appointing Mahaz to the Supreme Court this Thursday.