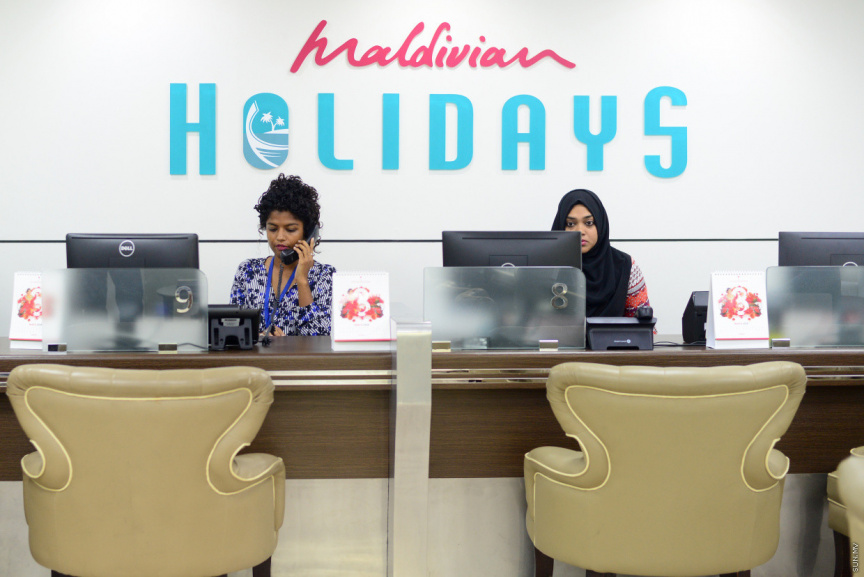 National airline, Maldivian has announced plans to launch direct flight operations between H. Dh. Hanimaadhoo and Indian city of Cochin, in a move designed to boost tourism in Northern Maldives.

The airlines will have three weekly flights, said Rizvi.

According to Rizvi, the purpose of launching the operation is to carry Indian tourists directly to resorts in Northern Maldives.

82,140 Indian tourists have been recorded entering Maldives from January to July this year. The Indian market makes up for 9.5 percent of the total market share, and boasts a 99.9 percent growth rate.

“The Indian market is growing. The purpose of launching operations to Cochin is to carry Indian tourists straight to the tourist beds here in the North. The purpose is to assist in the development of tourism in the North,” said Rizvi.

He reaffirmed the national airline’s commitment to achieving the government’s target of reaching three million tourist arrivals, and said the airline was considering expanding its operations to additional destinations to boost tourism.

Man in critical condition after falling on rocks