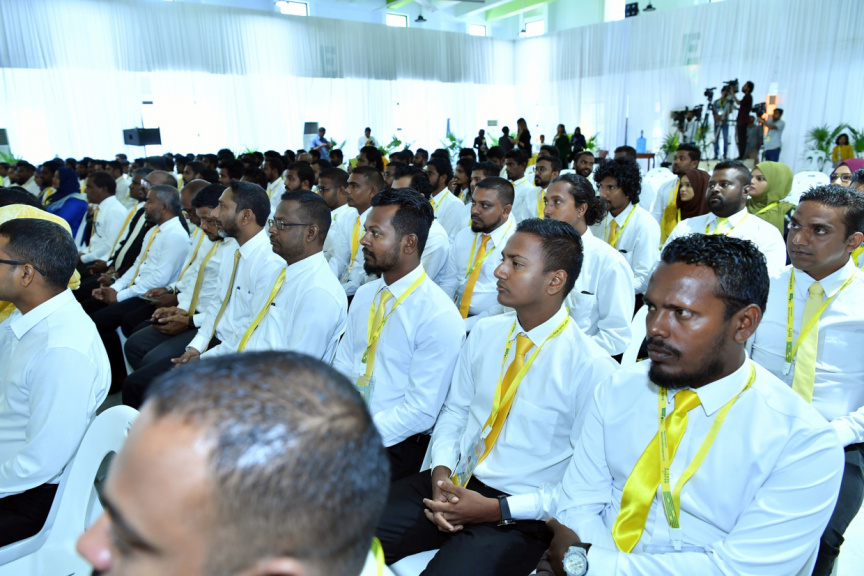 The governing party, Maldivian Democratic Party (MDP) has passed a resolution that bars members from participating in internal elections of the party if it is less than six months since they joined the party.

The resolution by the Naifaru focal point of the youth congress of MDP stated that members can take part in internal elections if they had signed for the party six-months before the election. The resolution was supported by a lot of members of the party at the youth leader's conference of the party.

It has been a long-standing complaint of senior MDP members that the party is joined by a lot of people as primaries and election deadlines neared. The last parliamentary elections also saw a lot of such complaints. It is also a concern for some members within the party that new members are signed for the party just to vote in party primaries.