Thinadhoo council president removed in a vote of no confidence 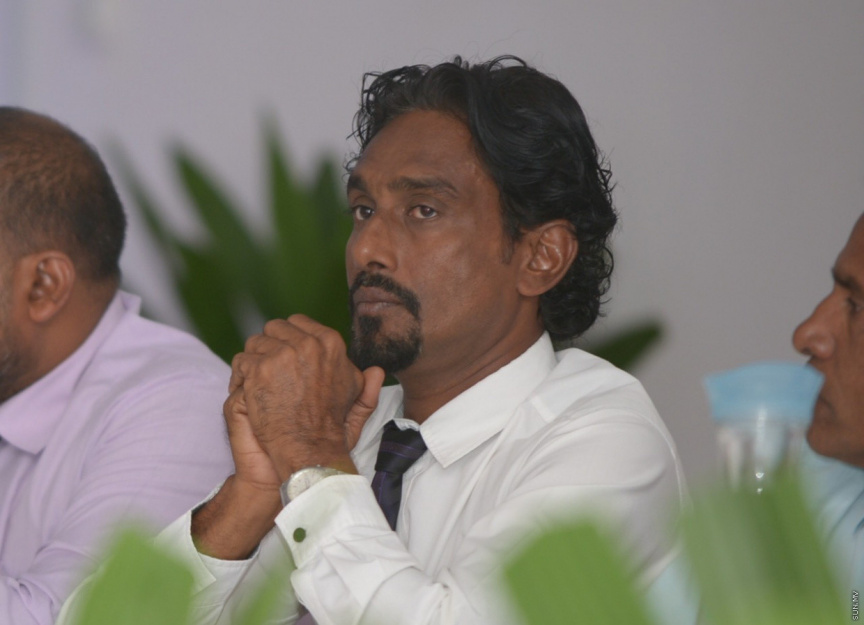 The president of G.Dh. Thinadhoo council Ibrahim Assad has been removed from the post following a vote of no confidence.

Four members on the Thinadhoo council fully from the governing MDP voted to remove Assad from the post during the meeting which was chaired by Assad.

"The president was here to chair the meeting initially but he left for personal reasons and the meeting was continued by the Vice Presiden. All the members of the council voted to remove the President from power," said a council member Ali Amjad.