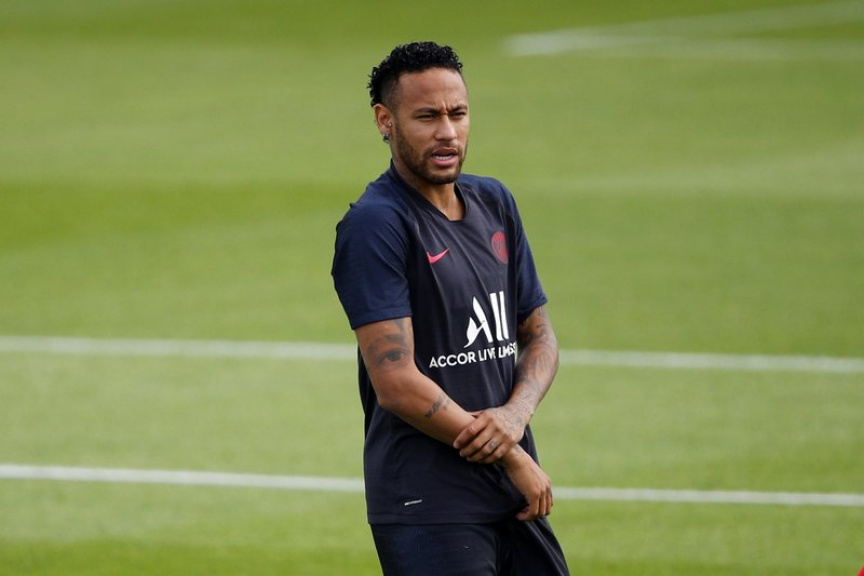 BARCELONA, Spain (AP) — A Barcelona official involved in the negotiations with Paris Saint-Germain for Neymar says the Catalan club is “closer” to reaching a deal for the player’s return.

Javier Bordas told Spanish media Tuesday there is no agreement yet with PSG but negotiations are ongoing.

Bordas says “there is no deal yet” but “we are closer.”

Bordas was among the Barcelona representatives who traveled to Paris for talks with PSG officials on Tuesday.

Neymar did not play with PSG this weekend.

The Brazilian forward became the most expensive player in the world when he moved from Barcelona to PSG for 222 million euros (about $250 million) in 2017. His two seasons with the French champions were disappointing compared to the club’s huge expectations.