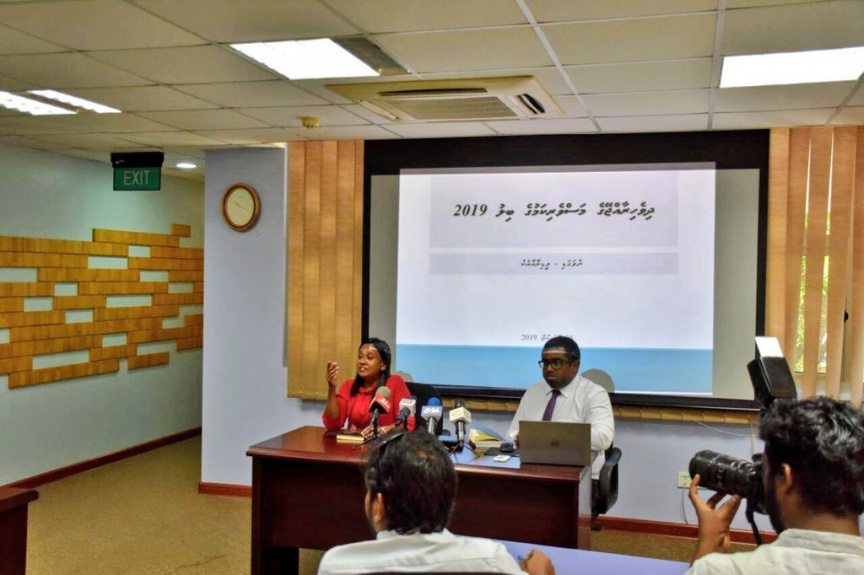 The Fisheries Ministry has stated that the new bill regarding fishing that has been presented to the parliament would not ban the hunt and spearfishing of octopuses in the country amid uncertainty over the matter and criticism directed at some MPs from members of the public.

A news conference held at the Fisheries Ministry yesterday saw director Ahmed Ziyad announcing that four types of fishing would be banned under the new law and that one of those would be spearfishing.

He further explained that the bill would ban the practice of spearfishing through propulsion or mechanical system, in short, if it is something other than the hand that launches the spear, it will be banned under the new law. Octopus are commonly caught with hand-utilized spears and not with spear guns in the Maldives.

Ziyad also asserted that this was to protect and conserve the number of species living in reefs. Fishing carried out with nets other than for personal and recreational purposes or bait fishing will be banned under the new law.

Imran excuses himself from Majlis session over illness