Hankede to be opened for tourism after assessment 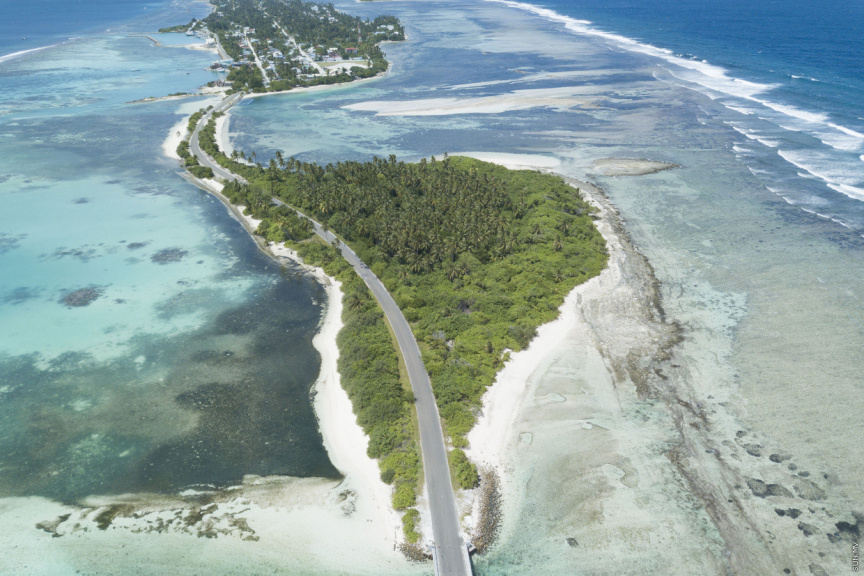 The Tourism Ministry has announced that Hankede in Addu Atoll will be opened for tourism after an Economic and Environmental Assessment of the island is conducted.

The Minister noted that developing a resort on the island had been the hope of many people in Addu city for a long time. The agreement of Hankede was terminated by the ministry on the advice it received from the attorney general in the matter. The ministry will release Hankede for tourism purposes after an Environment and Economic assessment was conducted. An announcement for a party to conduct these assessments has also been made by the ministry.

Hankede is very much related to the tourism industry of Addu city and the prolonged failure to develop the island has become a worrisome case for the people of Addu City. Hankede is an uninhabited island located in the middle of Maradhoo and Hithadhoo in Addu city.