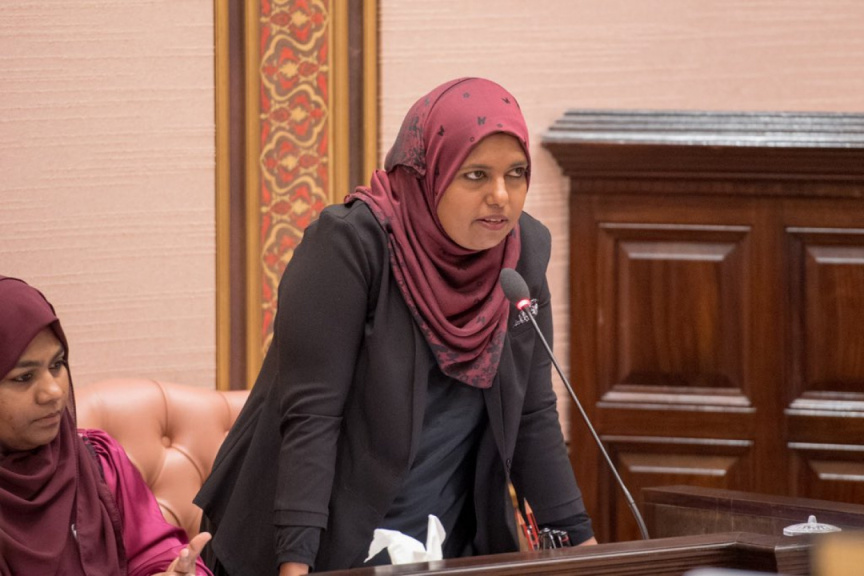 The President's Office has submitted a bill to the People's Majlis to reconstitute the Child Rights Protection Act.

This bill was a part of the proposed legislative agenda of the government published by the Attorney General in June.The current law regarding child rights has been in existence since 1991 and the President's Office stated that the decision to submit this bill to the People's Majlis was due to the notable disparities between the current Child Rights Protection Act and International child protection laws and standards.

The President's Office also stated that the rights of children cannot be adequately provided under the existing law, and that the newly proposed bill includes several rights and services that should be provided to children under international child protection laws.

"The rights guaranteed to children under international child protection laws and standards will be provided under the newly proposed law," stated the President's Office.

The bill sent to the parliament includes amendments to protect children from discrimination, bias, punishment, neglect, physical and emotional abuse and includes privileges granted to children such as the right to education, safety and security, and rights for children with special needs. The bill will also set the legal age of consent for marriage at 18 years of age and will also ensure that all children below the age of 15 are protected against all judicial punishments.

A council for the protection of child rights, 'Child and Family Protection Services' to protect children's rights would also be created under this law if approved and would act as the main source of aid for any child in need of protection. An impartial Children's Ombudsman will also be elected to the Human's Rights Commission to protect child rights and freedoms under this law.

The proposed bill will include: