Financial declaration to be compulsory for PG, commissioners 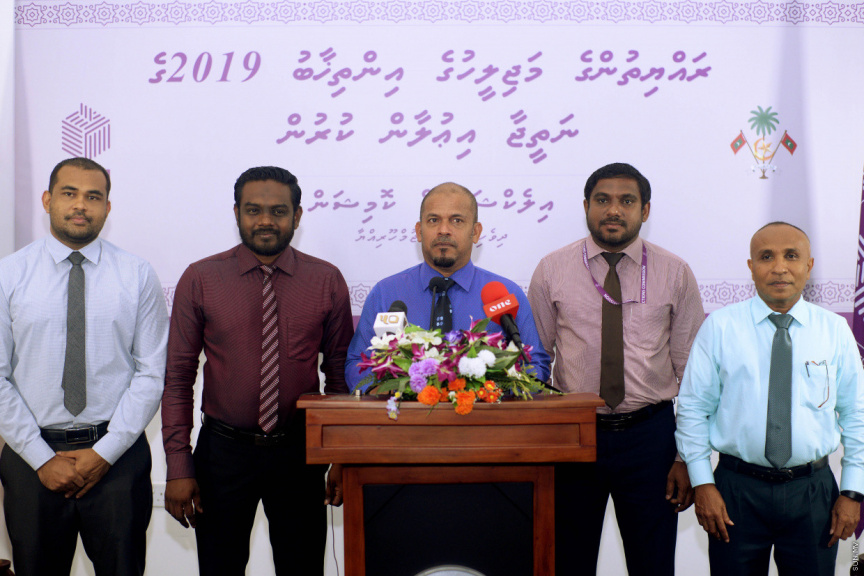 Government lawmakers are tipped to submit amendments to multiple laws designed to ban officials in independent positions within the State and members of independent commissions from engaging in private business ventures, and making disclosure of financial declarations compulsory for them and their families.

Amendments are to be submitted to:

President’s Office reports the amendments are designed to ascertain independence and lack of influence in execution of responsibilities entrusted in independent State officials and members of independent institutions by the Maldivian constitution and Maldivian laws.

President’s Office reports the amendments will also ensure independent State officials do not engage in private business ventures or any other activity which may pose a conflict of interest.

Clauses are also to be added to existing laws to define a clear code of ethical conduct expected of State officials in independent positions and employees of independent institutions, and penalties for violation of ethical code of conduct.