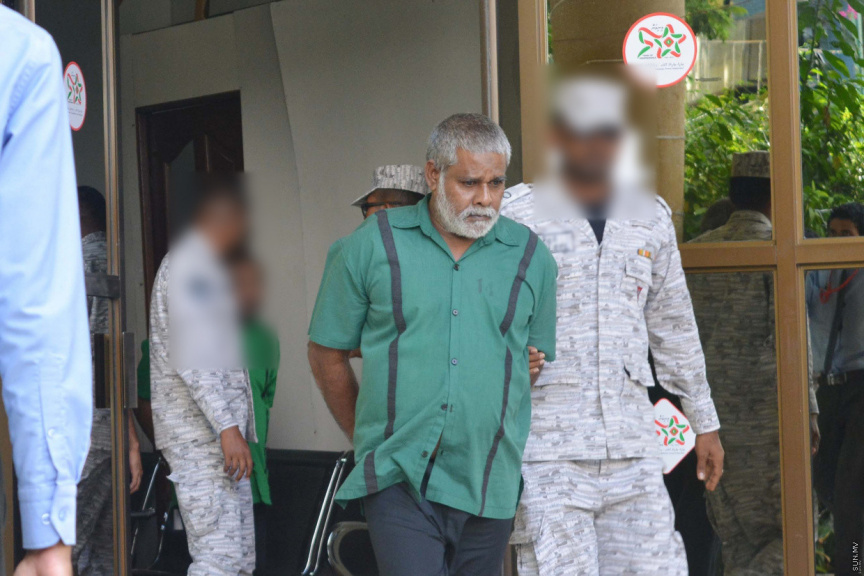 Human Rights Commission of the Maldives (HRCM) says it has shared its investigative report on the death of May Day inmate Abdulla Rasheed with the Presidential Commission on Murders and Enforced Disappearance.

HRCM announced this Thursday that it has now shared its findings in the case with the Commission on Murders and Enforced Disappearance.

Abdulla Rasheed from G. Keema was serving his sentence in Maafushi Prison for assault during the May Day protest in 2015 when he fell ill. His condition deteriorated and he was taken to the Indhira Gandhi Memorial Hospital (IGMH). He died at the hospital in October, 2017.

HRCM, during the course of its investigation, found that the Maldives Correctional Services (MCS) and  two doctors at Maafushi Prison at the time had been negligent in providing the necessary medical care for Abdulla Rasheed.

HRCM had later stated that the Prosecutor General decided not to bring charges in the case because they were convinced from the statements provided by the duty officers of MCS, that they were not negligent in providing Abdulla Rasheed the medical care he needed.