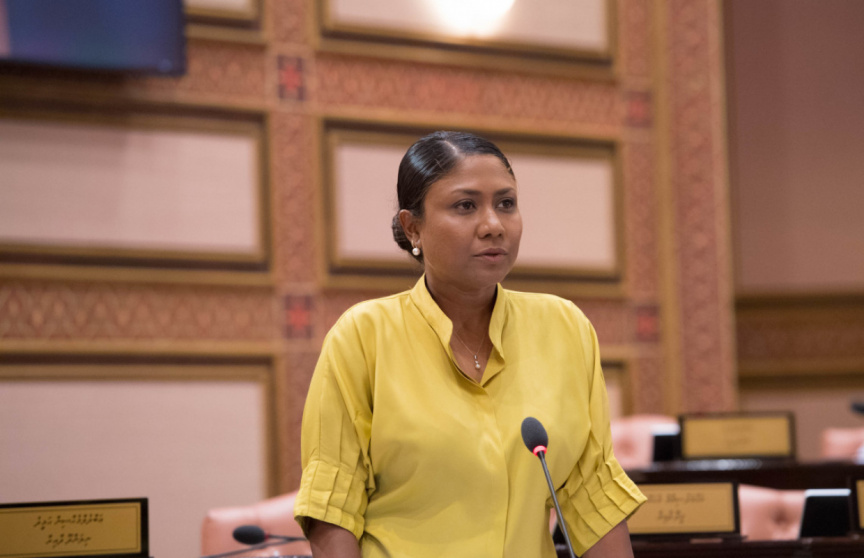 Thulhaadhoo MP Hisaan Hussain has said that it is visible that the current government is working on catching thieves.

Hisaan was speaking at the parliament where a motion regarding the Criminal Court's order to release former Vice President Ahmed Adeeb was presented today. Hisaan stated that it was something to rejoice that the current administration was doing a lot to capture thieves.

"Today we are seeing wrongdoers being brought in front of the courts of justice. We are seeing the processes of court cases being carried out upon these criminals. that is something we Maldivians should rejoice. I can believe that the current government is working to capture thieves," said Hisaan.

Hisaan also said that the public had been talking about the fact that the leaders of the government were stealing from the country.

"The people hoped that these thieves would be arrested and brought in front of justice. we can even see the trials of such criminals on television," said Hisaan.

Former VP Adeeb was brought to the Criminal Court late last night but was ordered by the court to be released due to his arrest being carried out in International waters. However, he was once again arrested just a few hours later.