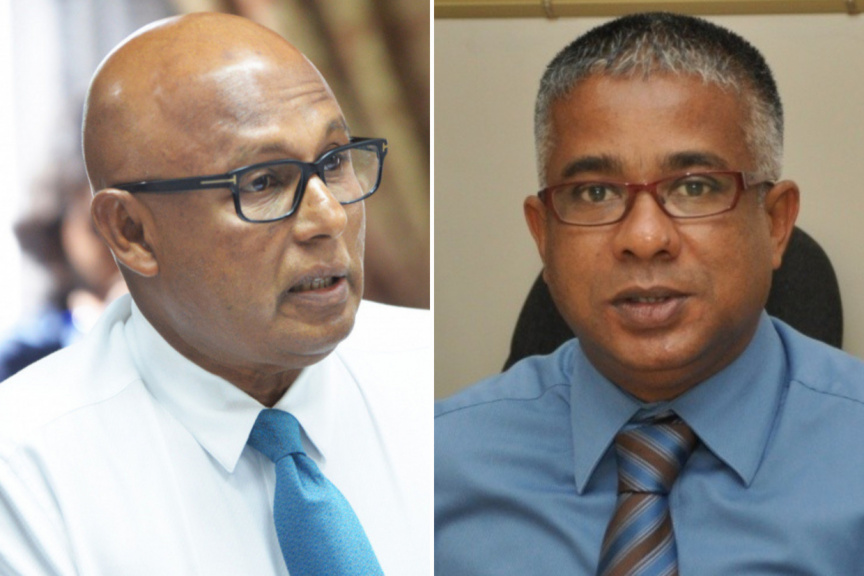 The businessman filed the lawsuit after the cheques he received as repayment for a loan taken from him by Akram bounced.

Nashid issued Akram a loan of MVR 462,000 in January, 2016. The loan agreement sets the condition that Akram pay an annual administrative fee of MVR 18,480 along with the loan repayment. Akram owed Nashid MVR 480,480 if the repayment was to be carried out as per the agreement.

Akram had issued Nashid six dates cheques of MVR 80,080 as guarantee of loan repayment. Three of the cheques bounced, and Nashid abandoned the bid to secure the loan repayment through the cheques.

Nashid, after the cheques bounced, sent Akram a letter stating that he did not object to Akram settling the debt with the dividend he received from his shares at Medianet, if he was otherwise unable to repay the loan.

Nashid filed the lawsuit against Akram at the Civil Court in later July. He has sued Akram for the agreed loan repayment amount, as well as an additional MVR 49,280 in fines – totaling MVR 529,760.

When asked for a comment, Akram responded to Sun that he hadn’t been aware of the lawsuit.