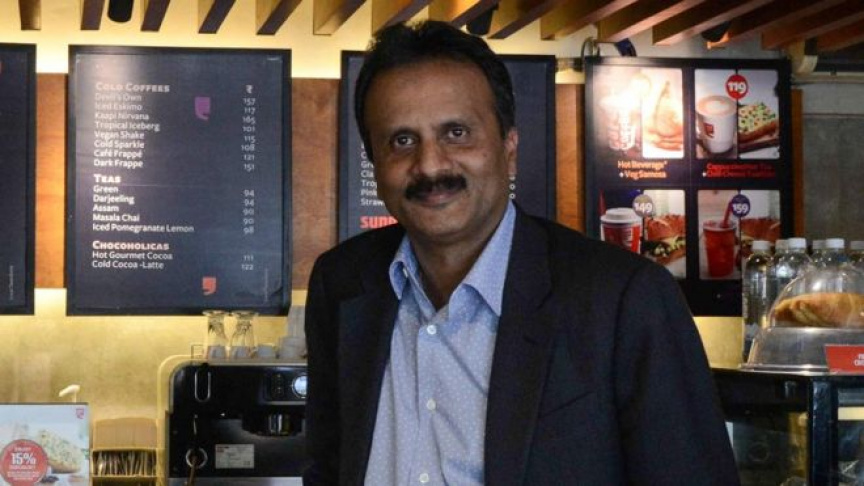 BANGALORE, India (AP) — Fishermen on Wednesday found the body of an Indian coffee shop founder in a river, two days after he disappeared, police said.

The body of Cafe Coffee Day founder V.G.Siddhartha has been identified, police Commissioner Sandeep Patel said. He didn’t give other details.

Siddhartha, 60, had left Bangalore on Monday and left his car near a bridge in Dakshina Kannada district in Karnataka state.

He told his driver to wait, saying he was going for a walk near the bridge. When he didn’t return for two hours, the driver notified police, police officer Sasikant Senthil said.

He leaves behind a coffee shop chain with more than 1,500 stores across India he had built over three decades.

Police were investigating a letter that appeared on social media in which Siddhartha alleged he was facing harassment from tax authorities that caused a serious liquidity crunch.

The letter purportedly written by him also said that he failed to create the right profitable business model despite his best efforts and was facing pressure after borrowing a large sum of money from a friend to buy back shares.