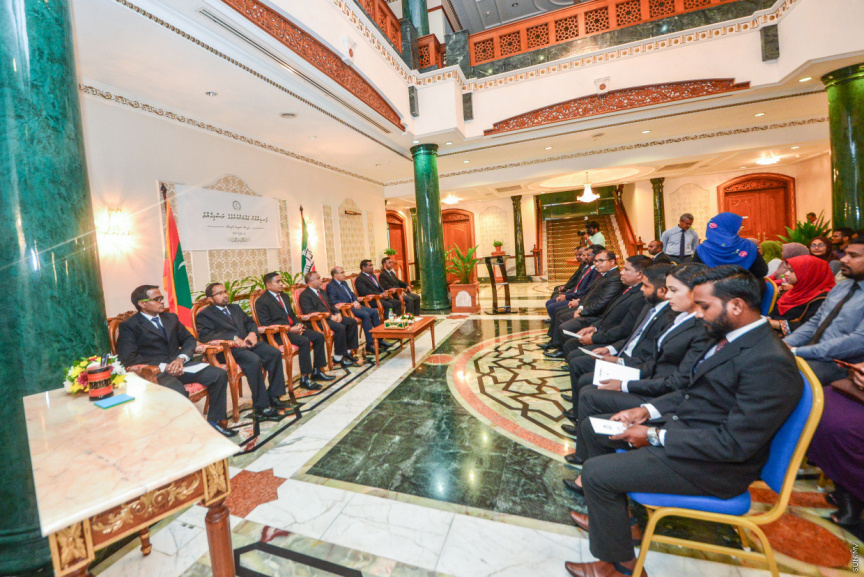 Judicial Service Commission (JSC) has recommended bringing in total four judges from two other courts to assist in clearing the high volume of pending cases at Criminal Court.

The JSC’s subcommittee which investigated the slow clearance rate of cases at Criminal Court found the court currently had 1,910 pending cases – some of which had dragged for a decade.

The subcommittee found the number of judges at Criminal Court needed to be increased to accommodate a rollout rate of 15 to 17 per day in order to clear the pending cases within the legally required six-month period.

Exploring the reasons for the low case clearance rate, the JSC found the number of judges who had continuously worked at the court for over five years to be less than four judges. It found that the current court judges who lacked education and experience needed to be replaced with better qualified judges, and the total number of judges boosted in order to expedite cases.

JSC has recommended holding discussions with the Juvenile Court and the Drug Court and temporarily reassigning two judges from each of the courts to the Criminal Court until the pending cases are cleared.

JSC’s calculations show total 61,022 hearings are required to clear the pending cases, and that it will take two years to clear the cases given the current nine judges at the Criminal Court each hold four hearings per day.

“If four judges were reassigned to the Criminal Court on a temporary basis, the 1,910 cases can be cleared in one year and eight months,” noted the JSC subcommittee in its report.

JSC also noted the need for additional courtrooms to the Criminal Court, to accommodate the recommended additional judges to the court.

Other issues highlighted in the report include the failure of Criminal Court judges to provide the legally-required full trial schedule, and the failure of the chief judge to review and expedite cases which dragged for over six months.

Attempts were made to "kidnap" me: EC Shareef