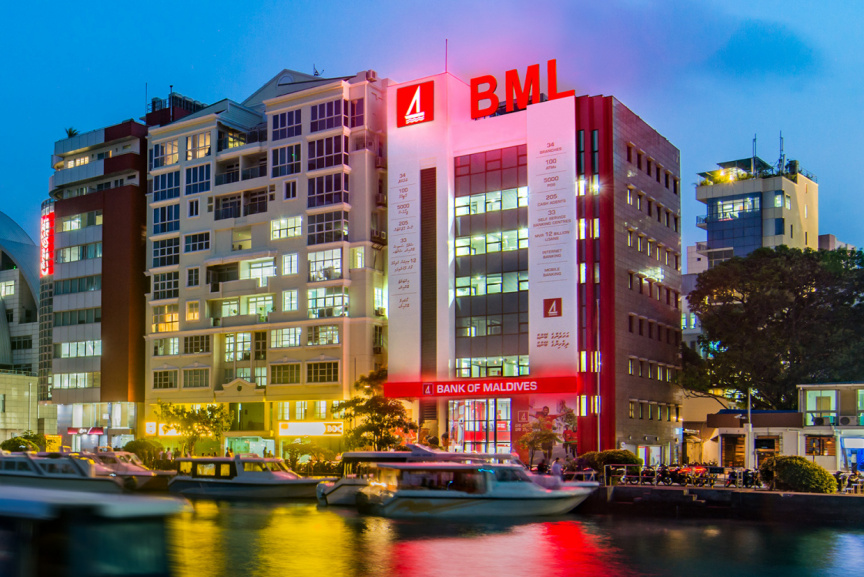 Civil Court, on Monday, rejected the request made by Bank of Maldives (BML) for an injunction to prevent disclosure of information requested by the Presidential Commission on Corruption and Asset Recovery.

BML filed a case with the Civil Court asking that it establish that information requested by the presidential commission for its investigation must require a court warrant.

The bank argued that the ruling issued by High Court to unfreeze former President Abdulla Yameen Abdul Gayoom’s bank accounts on March 31 posed a legal barrier for disclosure of confidential information regarding bank customers without a court warrant.

However, investigative agencies argue the ruling does not pose a legal barrier.

The ruling in question by High Court was issued after Yameen filed an appeal with the court asking to order State authorities to unfreeze his bank accounts.

The section authorizes State authorities with issuing requests for a freeze on bank accounts if a major criminal activity is identified based on a written statement by an investigative agency or the Prosecutor General’s Office.

The High Court ruled in favor of Yameen citing failure to request a court warrant for monitoring as required under Article 72 (a) of the Penal Code, and thereby failure to follow due process.