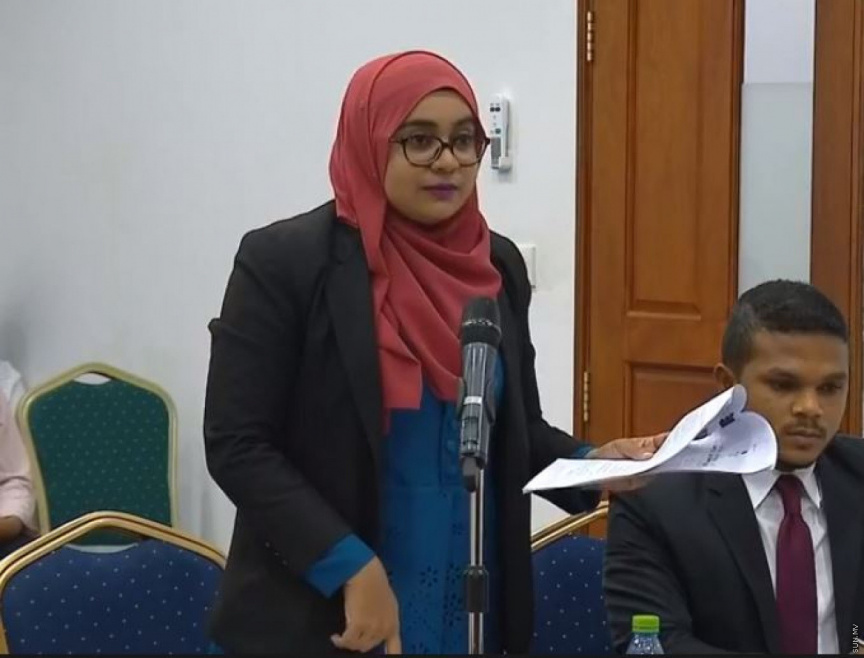 Yameen’s attorney, Abdulla Siyaz reports to ‘Sun’ the defense team filed the motion for prosecutorial misconduct because Prosecutor Aishath Mohamed had lied at one of the hearings in Yameen’s money laundering trial.

The motion against her makes note that the High Court had already ruled the State had no evidence to back its claim of witness tampering.

The Criminal Court, in the televised preliminary hearing on Sunday, July 21, rejected all of the pretrial motions filed on behalf of Yameen for dismissal of the case against him.

The case has now gone to trial.