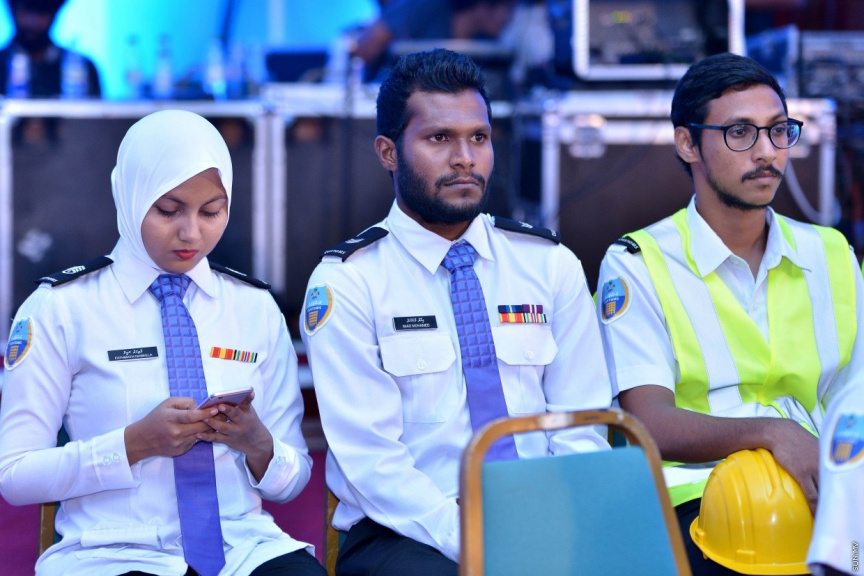 Maldives Customs Service has announced it is currently in the middle of processing nearly 1,200 applications for 22 vacancies at the institution.

The announcement was made by Commissioner General of Customs, Ahmed Numan in a tweet last Wednesday.

Numan, in his tweet, referred to a joint youth vulnerability survey by National Counter Terrorism Center (NCTC) Maldives and UNDP Maldives which show 67 percent of the Maldivian youth population believe they can gain employment with the “right connections”.

Numan has provided assurance applicants will be selected based solely on merit and without any undue influence.

we, the @CustomsMv are currently in the process of hiring 22 officers out from nearly 1,200 applicants.. and our assurance to u the maldivian youth is that our hiring is based 100% on merits; without any undue influences whatsoever.

Customs has announced it is the first time the institution has received so many applications.

Civil servants to be trained on finance regulation