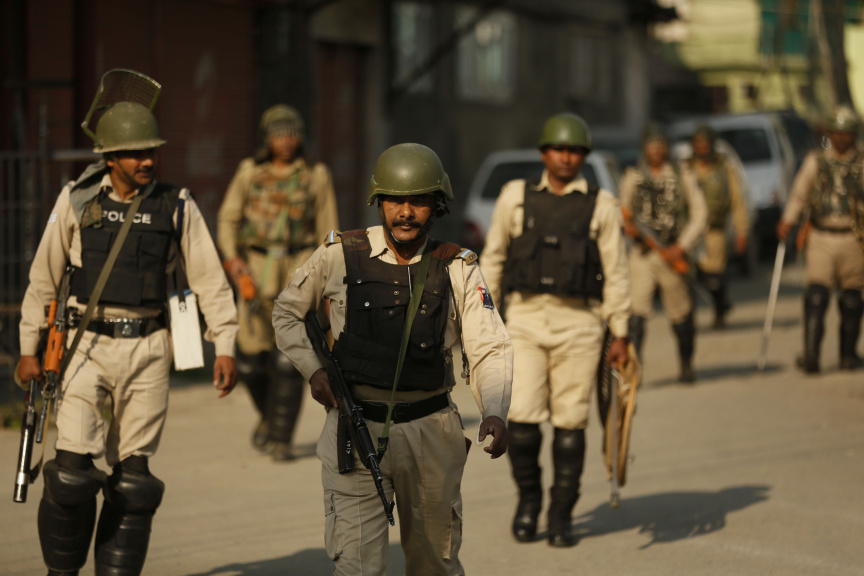 ISLAMABAD (AP) — Pakistan says ‘unprovoked’ Indian fire across the Line of Control in disputed Kashmir has killed a soldier and wounded four civilians.

An army statement Sunday says Indian troops opened fire the previous night and that Pakistan responded. It says the wounded include two young girls and a woman.

India and Pakistan often accuse each other of violating a 2003 cease-fire agreement in Kashmir, which both claim in its entirety. The nuclear-armed neighbors have fought two wars over the Himalayan territory.

India denies that it asked Trump to mediate in Kashmir