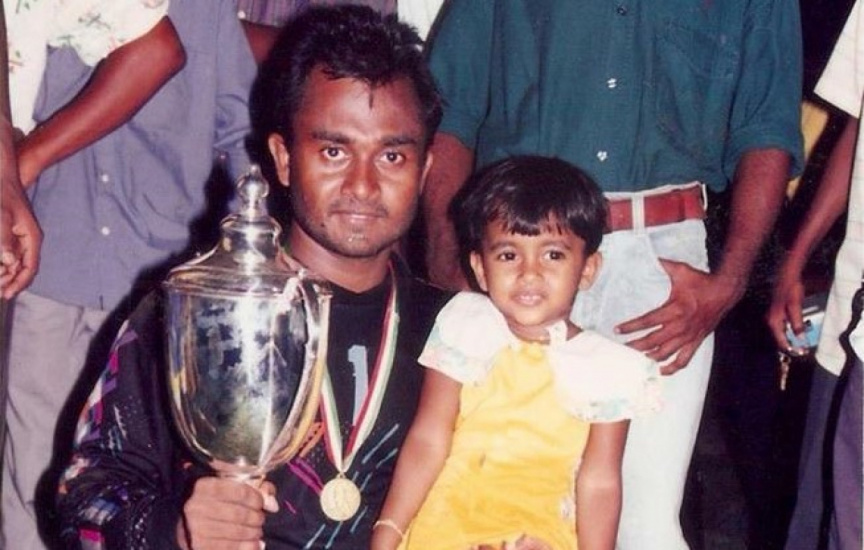 Privatization and Corporatization Board (PCB) announced the appointment of Mauroof, and two others to the Board of Directors of Maldives Sports Corporation this Thursday.

The other two appointees are Ismail Firash and Abdul Latheef Abdul Hakeem – who replace Zeeshan Abdul Raheem and Fishavin Saleem.

Maattey is the Technical Director of Football Association of Maldives (FAM) and Vice Chairmen of his former club, Victory Sports Club.

He recently played an instrumental role to remedy Victory’s financial troubles and the internal dispute within FAM.

The recent reshuffle of the top management of Maldives Sports Corporation also includes the appointment of former Secretary-General of Maldives Volleyball Association, Hussain Mohamed to the position of Chairperson.

Maattey was the goalkeeper for the Maldivian national football team when it won the runner-up position at the South Asian Football Federation (SAFF) Championship in 1991.

Following his retirement as a football player, Maattey served as head coach for Victory SC. The number of tournaments won by Victory SC during his time as coach won him fame and recognition as one of the best all-time coaches in Maldives.

Maattey, after winning some 12 trophies for Victory SC, stepped down from his position as coach after stellar 12-year career in 2007.

Maattey has a Masters in Sports Marketing and Sponsorship and Postgraduate Diploma in Sports Sponsorship from the Johan Cruyff Institute of Spain.