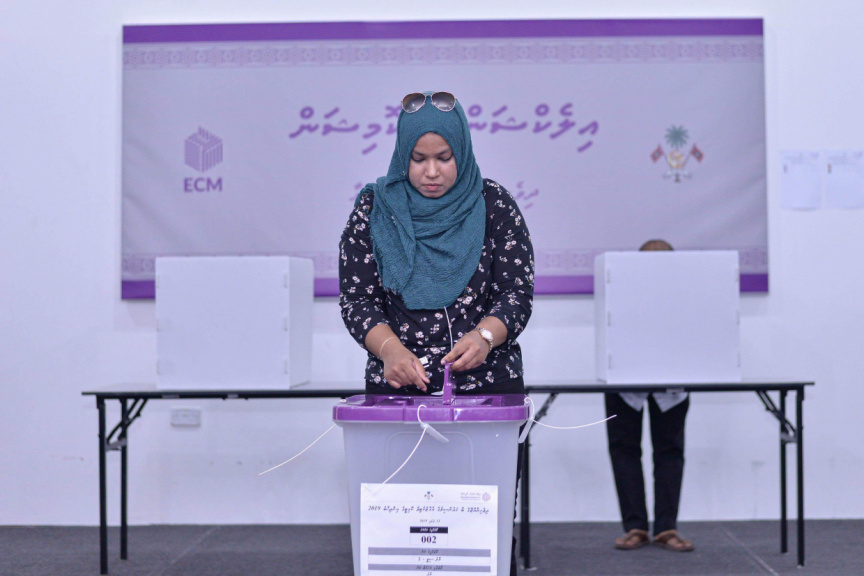 Voting has begun in the first election for the newly established Bar Council.

Total 23 candidates are running for positions at the Bar Council.

Two are running for president, two for vice president, and 19 for the additional positions within the exco.

However, one of the candidates has been barred from running in the election because he does not meet the qualifications.

The election is being run on a budget of MVR 1.2 million.

Guns to be used in combat training by MNDF in Male’